Cannes: Young & Beautiful is a Portrait of a 17-Year-Old French Call Girl 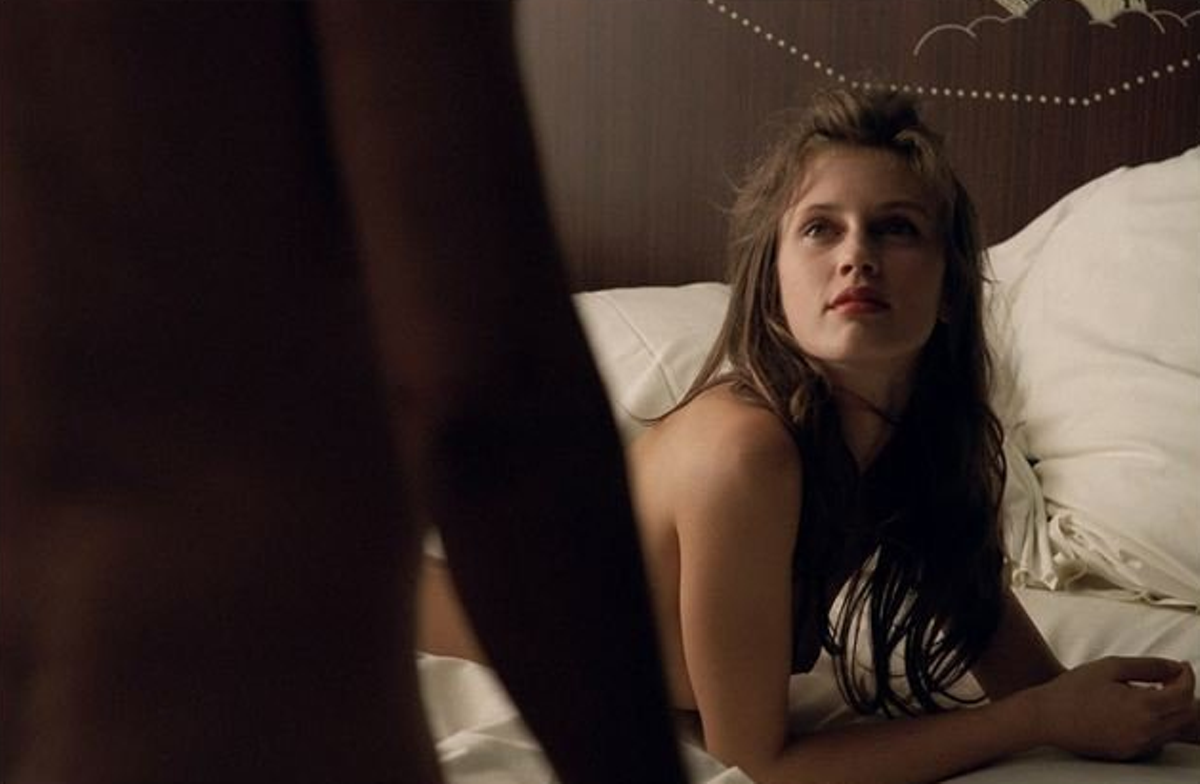 Cannes: Young & Beautiful is a Portrait of a 17-Year-Old French Call Girl

François Ozon's Young & Beautiful, a portrait of a 17-year-old French call girl, is something else again. This is another story about a family in crisis: Isabelle (played by Marine Vacth, a stunning-looking if ultimately inert actress) is a student who still lives at home with her mother, stepfather, and kid brother; no one, least of all mom (Géraldine Pailhas), is too happy when her secret profession comes to light.

The picture is reasonably compelling, particularly in the way Ozon outlines the tender relationship between Isabelle and one of her much older clients. And it's more restrained than many of Ozon's pictures—there's no exhausting campiness here.

But Young & Beautiful might have worked better without its throat-clearing preamble, which sets up a facile, and possibly unintentional, cause-and-effect conundrum: While on holiday with her family, the virgin Isabelle has bad sex with a clueless German. Is that enough to turn you into a prostitute? I sure hope not.

At any rate, we don't need an explanation for Isabelle's behavior, but we don't know enough about what she thinks while she's doing it. She's a cipher right to the end.