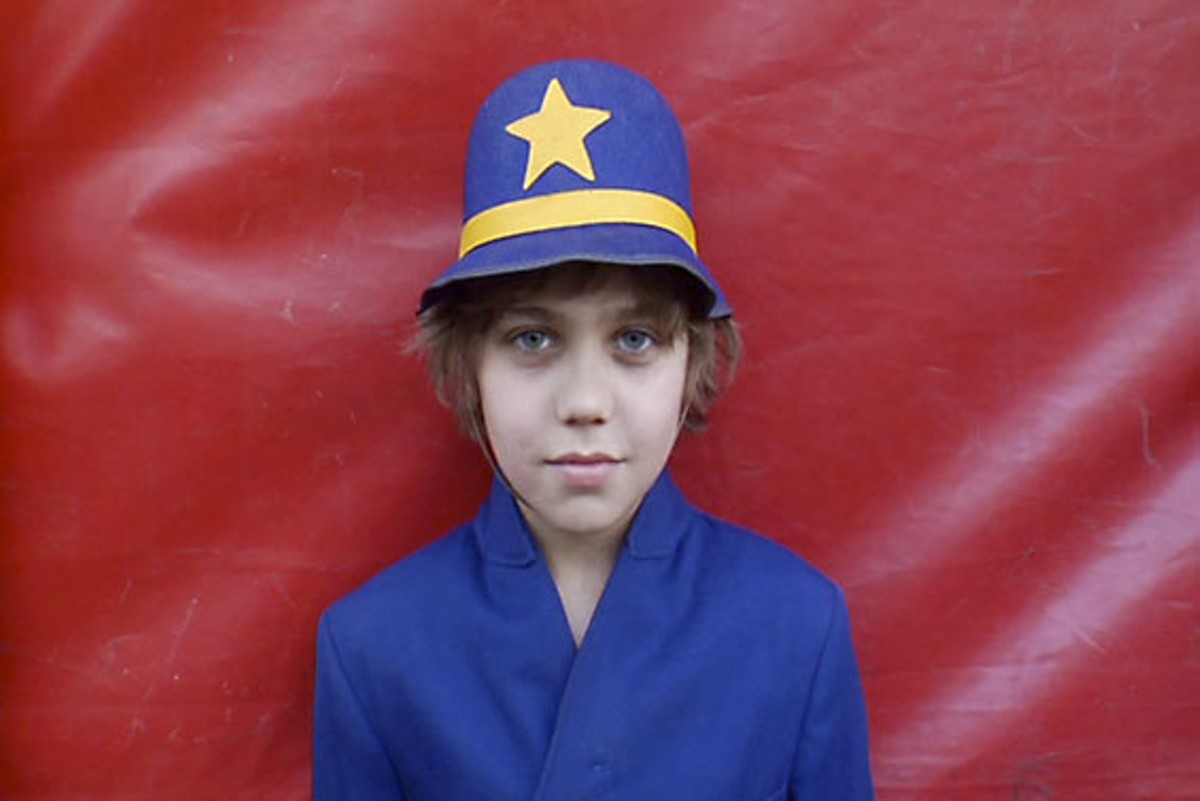 
This documentary about the St. Louis Arches, the group of local kids who perform with Circus Flora, isn't just about them overcoming their cultural and economic differences while perfecting acrobatic stunts in time for The Big Show. As Arches' founder Jessica Hentoff says, it's about using the circus arts to encourage social change here and abroad. Circus Kids documents the Arches' journey to Tel Aviv, Israel, as "peace ambassadors" where they meet and perform with the kids of Galilee Circus. Like the Arches, Galilee Circus is comprised of children from disparate backgrounds — only in this war-torn country, they're Jews and Muslims. Through honest, insightful and often funny one-on-one interviews with the kids and their adult leaders, Circus Kids follows the joys and the difficulties that come with finding trust without language and communication without words. Some of the kids confess that they don't know what makes them peace ambassadors, but it turns out that the process of putting together a collaborative circus has many parallels with edifying cross-cultural relations: Both are shaky, imperfect and ever seeking balance.