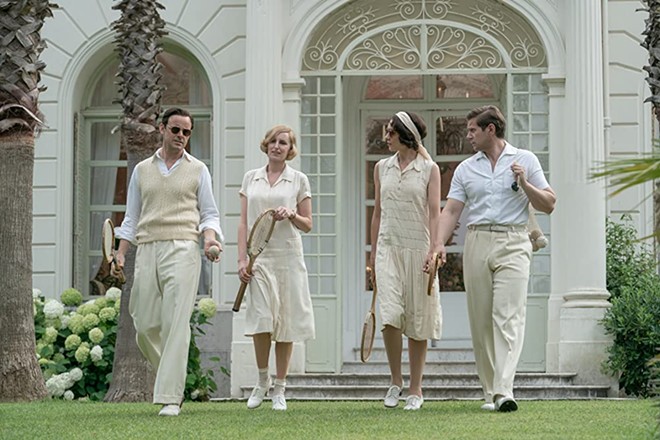 One wonders if Americans will ever tire of the upstairs-downstairs intrigues of the residents of Downton Abbey.

As long as it keeps us from recognizing our embedded American class system, perhaps not. It’s simply too delicious to imagine that old-world Brits have a monopoly on social class and that us unfettered Yanks have escaped all that twaddle.

Julian Fellowes’ aristocrats and scullery class are back on the silver screen having lots of new adventures, romances, conflicts and class snobbery — most originating with the downstairs crowd. Downtown Abbey: A New Era boasts the kind of overstuffed plot reminiscent of lesser novels of the Victorian era, where countless intrigues are introduced only to be beautifully sewn up in the end. Quickly paced, occasionally silly and packed to the gills with action, this is the Downton for short attention spans.

A five-year Public Broadcasting Service television series, Downton Abbey had spawned one previous film, a satisfying 2019 version directed by Michael Engler, which took up with the Crawleys in the Roaring Twenties. Now comes the follow-up, A New Era, set circa 1929, and directed by Simon Curtis with composer John Lunn’s plummy theme music like fondant on a yummy cake, bringing us back to the dignified world of dressing for dinner and an ironclad servant pecking order. 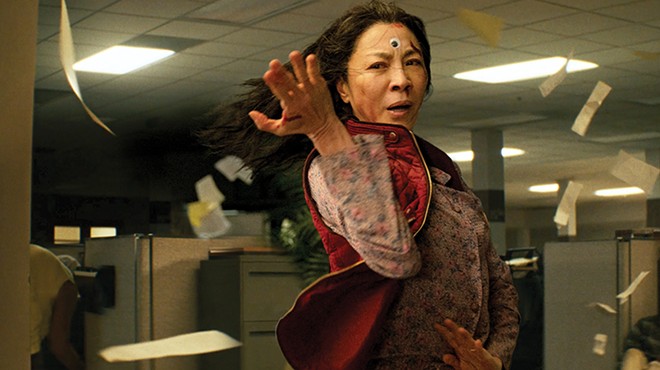 
Happiness and normality seem to reign as A New Era opens with the wedding of Tom Branson (Allen Leech) and Lucy Smith (Tuppence Middleton). This allows for a refresher of all key players in the saga, captured in black-and-white photographs at the wedding.

While the first film had the Crawley manor torn asunder by the arrival of the king and queen of England and their haughty help, here the interlopers are of a different order. The British Lion Film Company, tired of using backlots, wants to shoot their latest silent production The Gambler at Downton. Though the idea of rouged-and-roué actors roving the halls is off-putting to the incessantly sniffy Earl of Grantham Robert Crawley (Hugh Bonneville), there is that leaky roof to fix and other unsexy bits of business to attend to, notes his daughter, the infinitely practical Lady Mary Crawley (Michelle Dockery).

Then a secondary plot line emerges. A heretofore-unknown marquis has bequeathed a villa in France to the Dowager Countess of Grantham Violet Crawley (Maggie Smith), perhaps in acknowledgement of their abbreviated romance.

In the type of lightly comic culture clash that makes stories such as Emily in Paris sing, the stuffy Brits confront the far more laissez-faire French as Robert and Cora (Elizabeth McGovern) travel with relations and servants in tow to the villa in question. Carson (Jim Carter) is especially incensed by the French way and takes it upon himself to illustrate their lapses in good taste. It’s the same tension exploited in Fellowes’ American class drama the Gilded Age between the new money butler of the Russell estate and the old money butler for the Van Rhijns, who better understands the intricacies of a properly set British-style dinner table.

Sex is at the core of each plot line. The movie stars — including a gorgeous, cruel Cockney leading lady Myrna Dalgleish (Laura Haddock) — and the film director introduce a frisson of fantasy and sexual desire into the ranks. Lady Mary grows intrigued by the handsome director Jack Barber (Hugh Dancy), and other members of the household fawn over the ice queen star and her debonair, pencil-mustached leading man Guy Dexter (dishy Dominic West). Though they profess disgust at the tawdry art of “kinema,” as Robert Crawley pronounces it, they are nevertheless delighted and curious about all the unfolding, frantic filmmaking, movie magic that is quickly transitioning from the silents to the talkies. 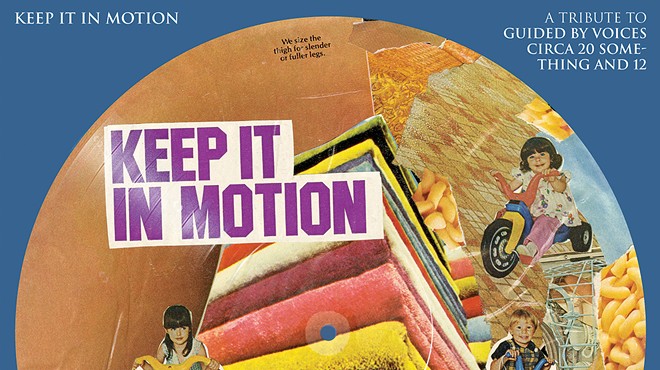 
In both Downton and the Gilded Age, Fellowes has fixed onto an entertaining formula in which determined women drive the action. Take, for example, the inimitable Violet Crawley, rich with bon mots, side-eye and carefully worded put downs. She’s a humdinger of a matriarch. Violet ensures future generations of matriarchs by bequeathing her French villa to Sybbie (Fifi Hart), who is the only grandchild without a magnificent estate. Fellowes gives his elder doyennes agency as well as crackling lines. His determined women tend to evidence the most business sense and, in every regard, save the day. Meanwhile the men often wring their hands and fret, all namby-pamby, like Robert Crawley and his downstairs double Mr. Carson.

Lady Mary in Downton also proves particularly adept at steering the ship, devising a way to save The Gambler production from the arrival of the sound era and effortlessly finding herself cast, in some sense, in the film. Her less elegant sister Lady Edith Crawley (Laura Carmichael) — Jan to Mary’s Marcia —resurrects her journalism career with a “scoop” (Watergate it ain’t) centered on how the upper crust are now spending summers in the South of France, a story she begins writing while touring Violet’s villa.

Another feel-good warm bath of niceness set amidst the Brits, A New Era feels like a period answer to Ted Lasso, a similarly sweet confection in which simple goodness always prevails and everyone is relatively well-behaved. Even the Labradors in Downton keep their paws off the furniture, and the uppity movie stars turn out to have hidden tender hearts.

Felicia Feaster is a managing editor at HGTV and an award-winning art, lifestyle and film writer whose work has also appeared in the Economist, Elle, New York Press, Playboy, Travel + Leisure, Art in America and the Atlanta Journal-Constitution where she has served as the art critic for the past nine years. She...
More
Scroll to read more Movie Reviews & News articles (1)
Join the Riverfront Times Press Club