Grateness: Xavier Dolan's Mommy nears excellence — but is a little much 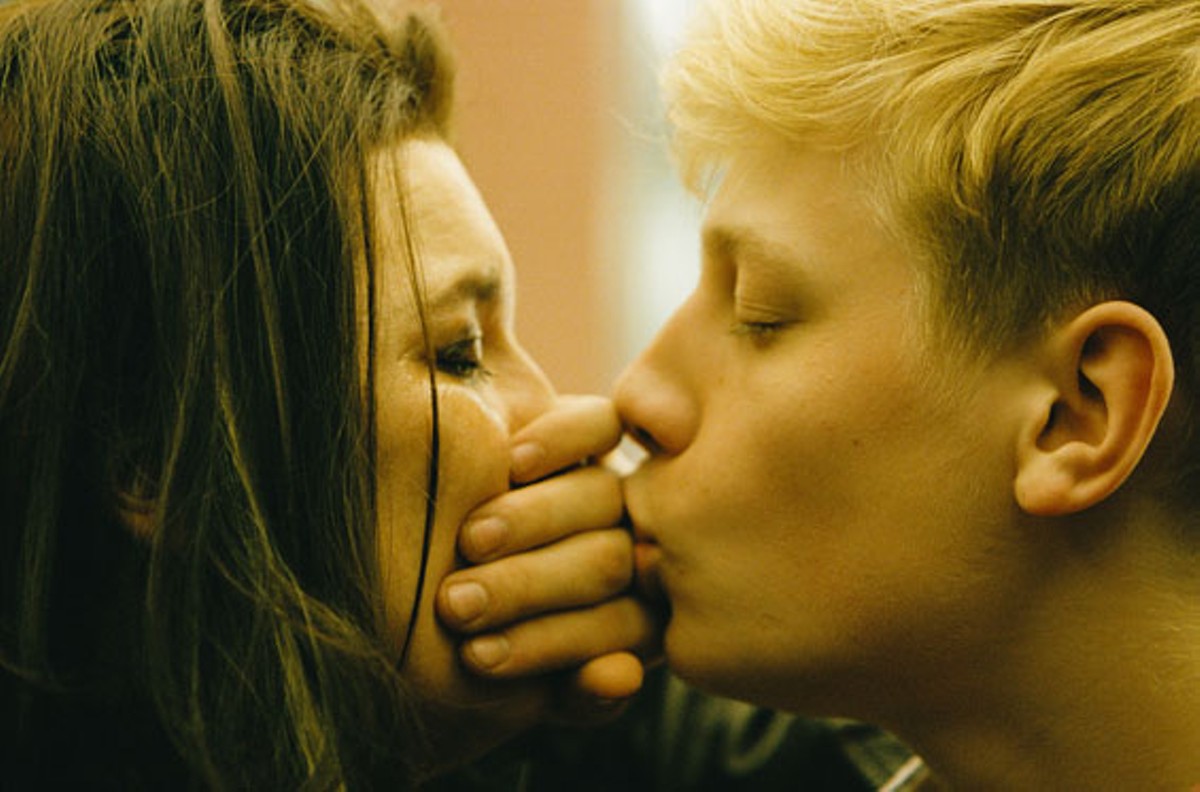 Grateness: Xavier Dolan's Mommy nears excellence — but is a little much

No matter how you end up feeling about it, there sure is a lot of movie in Mommy, Xavier Dolan's exuberant melodrama about an emotional firecracker of a teenager who, after being kicked out of a specialized school for setting the cafeteria on fire, goes home to live with his fiftyish mother, a woman who at first doesn't seem to have fought her way past adolescence herself. Die (Anne Dorval) favors el-cheapo vertiginous heels and fringy-flared acid-wash jeans, things even the genuinely youthful customers of Hot Topic and Forever 21 would probably find garish. Although she doesn't have the means to support her ADHD son Steve (Antoine Olivier Pilon) — Steve's father, her husband, has been dead for several years, and she's never gotten back on her feet — she has no choice but to bring him home.

Their relationship is uneasy, mostly because Steve is truly a handful: Mischievously charismatic, with his boy-band pout and peroxide quiff, he's given to boisterous singing and mugging that can tip into rage at any minute. But what Dolan captures, vigorously, is the frazzled affection that connects mother and son: Shortly after Steve returns home, Die storms into his room in a tidying-up whirlwind, whisking away the used tissues he's flung about the bed — used for what, you needn't ask — exhorting him to pull himself together. "Wanna hold my dick while I piss, too?" he asks rhetorically (or at least one hopes). "If it helps you aim," she shoots back. Die is the ultimate tigress-mom, and she'll do anything for Steve, perhaps more than she should.

But if Steve's reappearance upends Die's life, it also brings her a new and much-needed friend, Kyla (Suzanne Clément), who's just moved in to the neighborhood. Kyla, a teacher, has suffered some unspecified trauma, resulting in a debilitating stutter that prevents her from working. She takes on the task of home-schooling Steve, but really, everyone in Mommy is schooling everyone else. In his fifth feature, the precocious Québécois writer-director Dolan — who is only 25 — has wrought not just a story about a fraught but tenacious mother-son relationship, but a believable portrait of a friendship between lonely women, a connection that springs from urgency and desperation only to settle in to something that seems preordained and essential.

If you're not prepared for the voluble over-the-topness of Dolan's work, an earmark of earlier pictures like Laurence Anyways and Heartbeats, Mommy might drive you a little crazy. For most of the movie, Dolan uses a 1:1, or square, aspect ratio, a shape borrowed from the dimensions of CD and album covers — it seems a bit of a stunt, though he and cinematographer André Turpin ultimately use it to show how closeness and claustrophobia can be flip sides of the same coin. The picture has too many endings — at least three, and Dolan still doesn't land on the proper one. But it's easy enough to forgive all this hyperactivity while you're watching Dorval and Clément, both fine actresses and Dolan regulars, navigate the story's bumps and miniature triumphs. Mommy is first and foremost a mother-and-son story, but it's also a surprisingly delicate exploration of lonely lives, and the temporary islands of companionship that make them bearable. Mostly, you just have to keep paddling.