Alice In Chains to Headline Pointfest 31: Here Is the Complete Lineup 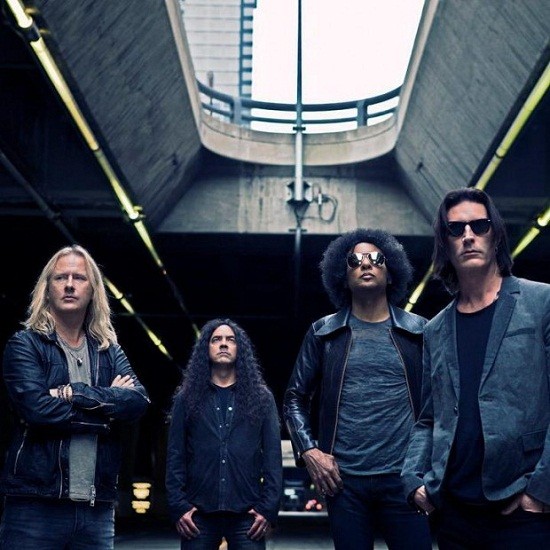 105.7 the Point has just announced the lineup for this year's Pointfest, the station's annual gathering of "Everything Alternative" (not sure what, exactly, it is "alternative" to at this point, but I digress). As always, the event will be held at Verizon Wireless Amphitheater. This year's headliner is Alice In Chains, and the show is May 12.

What's that you say? Didn't the singer of Alice In Chains die like, a really long time ago?

Answer: Yes, original singer Layne Staley died of an overdose in 2002, but through the use of extensive layering and studio magic, the band has managed to find a guy named William DuVall that can kind of sound like the inimitable deceased vocalist. So much so, in fact, that the band has even recorded new material in recent years. See for yourself:

Continue to page two for the complete lineup as well as ticket information.