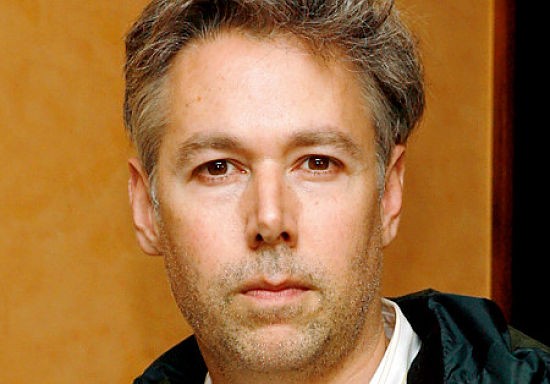 Founding member and one third of the Beastie Boys, Adam "MCA" Yauch died today after a three year battle with cancer. The hugely influential rapper was diagnosed in 2009 after a tumor was found on his salivary gland. The Beastie Boys have not played together live since the diagnosis, having to cancel several concerts and push back the release date on their most recent record, Hot Sauce Committee Pt. 2 on account of the illness.

Yauch was unable to attend the Beastie Boys April induction in the Rock and Roll Hall of Fame, which kept the act being able to perform at the ceremony. His treatments also prevented the group from appearing in any music videos for the latest album.

The news comes as a surprise considering Yauch's repeated optimistic outlook on the matter. "It's a pain in the neck (sorry had to say it) because I was really looking forward to playing these shows," Yauch said when announcing the illness in 2009. "But the doctors have made it clear that this is not the kind of thing that can be put aside to deal with later."

The Beastie Boys started as a hardcore band before teaming up with super-producer Rick Rubin and making a 30+ year foray into hip-hop, breaking out with their 1986 release License to Ill. Follow-ups Paul's Boutique, Check Your Head, and Ill Communication cemented the group as a force to be reckoned with and are still considered to be hugely influential today.

Below is the original Youtube video from when Yauch announced his illness; in light of recent circumstances his light-hearted approach (he has to stop himself from laughing at the start of the video -- "It's not funny," he says) seems all the more poignant.