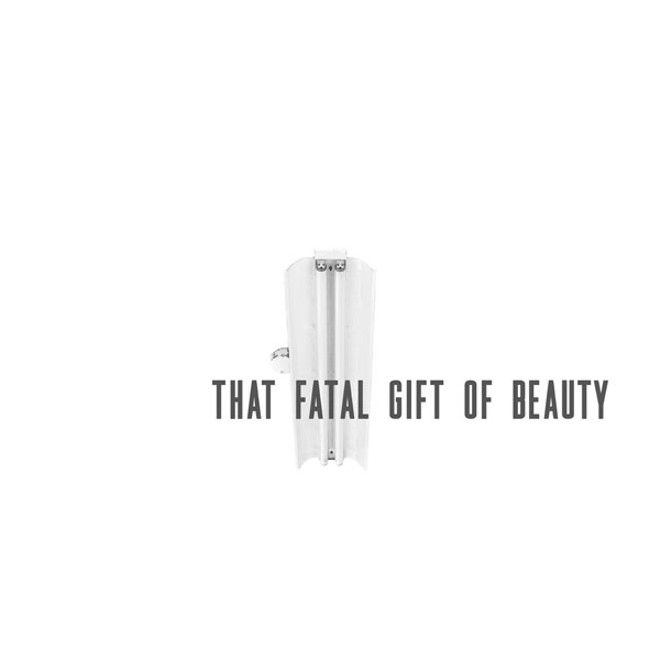 When we last heard from Benjamin Kaplan in the summer of 2012, his experimental and somewhat eccentric project the Vaad had just dropped Kissing the Sea on the Lips, and his songs served as a restless travelogue for wanderings both at home and abroad. The Vaad was both a one-man band and a way for Kaplan to invite in collaborators; his vision and voice were sui generis, but he was happy to share the stage. Kaplan's latest project is more collaborative and should be considered an art piece as much as a recording project. For That Fatal Gift of Beauty, Kaplan invited nine collaborators — some musicians, many not — to help in a deconstruction and re-synthesizing of all of Ludwig van Beethoven's nine symphonies. To do this, Kaplan segmented and layered each symphony's movements in ProTools and, with the aid of Jason McEntire and his Sawhorse Studios' mixing board, Kaplan and Co. tinkered with various effects, layers and tempos. The resulting album squishes the collected works of one of music's true geniuses into an LP-length program that is recognizable in stretches and uncanny in others. You don't need to be a first-chair violinist to recognize the opening "dun-dun-dun-DUUUUN" strains of Beethoven's fifth on this album's "Opus V," but you'll hear the rest of the symphony recast and manipulated as the track progresses.

It's interesting as a concept, but is That Fatal Gift of Beauty listenable? It depends on your appetite for experimental music or your interest in the idea itself. Fans of musique concrete will recognize some of the textures and techniques used; the source materials (taken from a 1960 recording) are stretched and sped-up, overdriven and flanged and chorused to the point of distortion, and turned into alternating rhythmic and spaced-out passages. Those with intimate knowledge of these symphonies may thrill (or revolt) at hearing these Meisterwerkes treated like hip-hop samples and dropped in these tracks like Easter eggs, just as many Beatles fans must have at hearing Danger Mouse's Jay-Z/Fab Four mash-up on The Grey Album. If you're unfamiliar with the entirety of Beethoven's oeuvre, a whole program of these reinventions can drag over the 50-minute recording.

In the age of open-source appropriation and the prevailing belief that "all content wants to be free," it's not hard to see why Kaplan chose Beethoven as his source material: name another figure whose music is so widely revered and so deeply conjoined with the very concept of the musical canon. But it would be incorrect to take Kaplan's appropriations and re-interpretations as a provocation, a nose thumbed at the old guard. He and his collaborators show a certain reverence for the material, even as its being chopped and screwed into something new.

Want your CD to be considered for a review in this space?