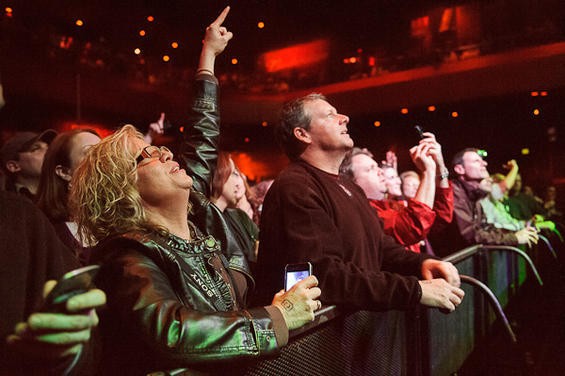 Todd Owyoung
Basking in the glow of Big Head Todd & the Monsters.

Big Head Todd & the Monsters came from Colorado to tell the crowd that the Pageant is its second favorite venue behind the legendary Red Rocks. High praise indeed, and mellow rock enthusiasts were treated to a set from the veteren band touring in support of its eleventh studio album. Kansas City's Trampled Under Foot opened; Todd Owyoung was there to document the scene.

View a full slideshow of Big Head Todd & the Monsters at the Pageant. 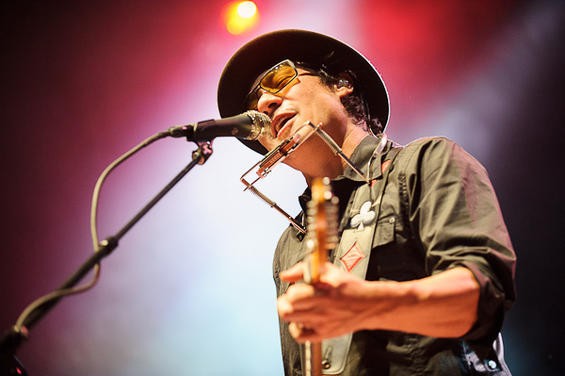