Brian Owens Is One of This Year's STL 77

The RFT honors the musical acts we love in St. Louis in 2017 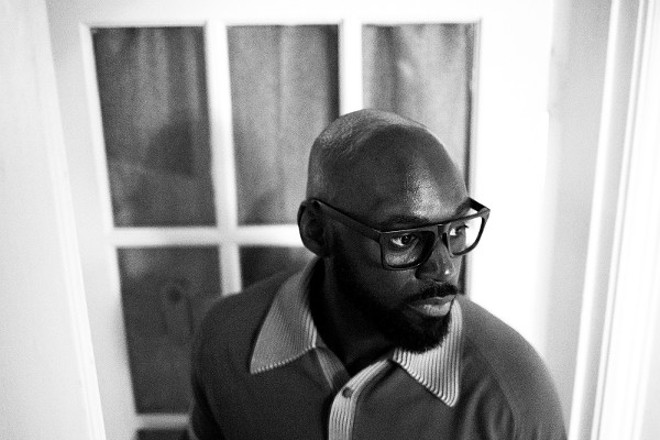 Photo by Jarred Gastreich
This year ​the RFT recognizes ​St. Louis' ​stellar music scene by presenting the STL 77, ​our list of 77 acts who did big things in the last twelve months. From now through June 17, the date of our huge annual music festival ShowcaseSTL, we'll be announcing two ​honorees per weekday on our music blog. For more information on STL 77, as well as the complete lineup for ShowcaseSTL, go here.

The type of soul that Ferguson native Brian Owens channels in his music has a clear and undeniable source — Owens’ background is in gospel, and he proudly holds that tradition and faith as his musical core. But what makes Owens such a rare talent is the mutability and spread of his soul tradition; he regularly performs tribute shows to both Johnny Cash and Marvin Gaye, an odd Venn diagram that somehow makes perfect sense thanks to Owens’ expressive and stirring performances. He’s been busy promoting his own music as well, including last year’s Beautiful Day EP and this year’s The Soul of Ferguson, which features guest vocals from fellow Ferguson native Michael McDonald. Their partnership goes beyond their shared hometown: Both vocalists know soul music was a feeling before it was ever a genre.