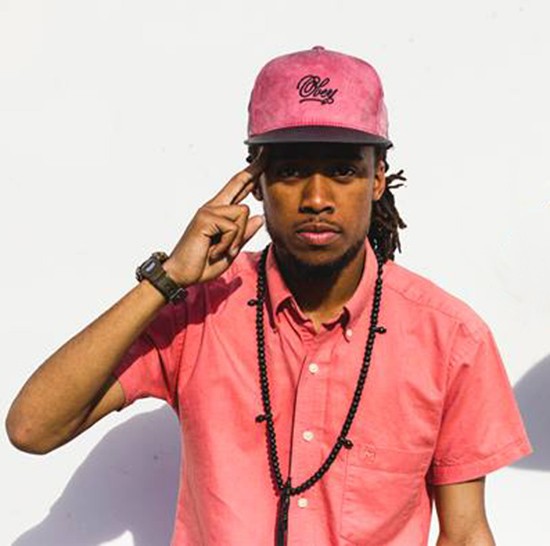 We're getting a fresh start in 2015 and looking ahead to the new sonic awesomeness that St. Louis musicians will bring. The talent pool in this city continues to grow, and that promises nothing but good things for our local culture and notoriety.

But we've been down this path before. At the end of December 2013, we predicted what might happen for eight local acts that we dubbed "the ones to watch" for 2014. So how did last year turn out for these brilliant creators and performers? We went straight to the musicians themselves to find out. (Not all eight acts could be reached for comment.) 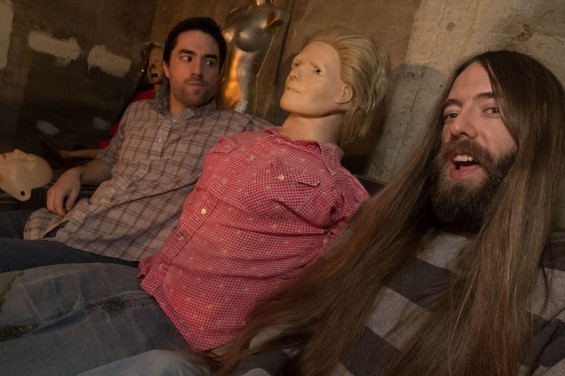 You typically don't expect a lot of full-out dancing at hard-rock shows, but that's exactly what you get when you see Tok. The twist is that the most energetic dancing spectacle happens onstage instead of on the floor. Brothers Bryan and Matt Basler have made a name for themselves by being able to moonwalk while playing guitar, ensuring that we appreciate their swagger and humor just as much as we do their grungy songs. Tok released volumes one and two of Gold Dollar Hen House this year, with the band's website promising a third soon. We'll be grateful for that, but what we're really anticipating is another YouTube installment of Bryan teaching us how to do stuff.

Name something in the original blog post that we predicted would happen but didn't. Matt Basler, bass and vocals: Well, we did make a video where Bryan teaches everyone how to make the Pioneer Woman's "Simple Sesame Noodles." And we did release Gold Dollar Hen House Vol. 3. But there were secret goals that we didn't achieve. This year, all goals, secret or otherwise, will be met. That's our resolution. Get big muscles, eat healthier, meet secret (and not so secret) goals.

What was an interesting twist in 2014, and how did you deal with it? Spencer Markowski joined the band as the third brother. We just gotta change his name to Basler and fill him with our blood.

What should people expect from you in 2015? This year, Tok just wants to make more stuff and do more things -- more songs, more videos, more touring. We've been playing shows within a five-mile Midwest radius, but it's time to see those beaches. We are a mighty eagle, but our wings are curled tightly against our body. This year, we spread them. We soar. Soar don't snore. That's the motto. Tok: Soar Don't Snore.

Also, we're putting out an album of covers from our favorite Internet weirdo, Tonetta.

THE LION'S DAUGHTER AND INDIAN BLANKET

Yes, they're two different bands. Yes, they play wildly contrasting styles of music. Yes, they're an unlikely pair at first glance. But after metal band the Lion's Daughter and folk group Indian Blanket jointly put out A Black Sea last month, we can't help but hope they'll become a permanent supergroup like the Traveling Wilburys, but with more Devil horns and mayhem. Individually, each band has nabbed acclaim within its respective genres. Together, though, their combination of earnest words and emotive howling, plucky strings and growly guitars pushes us into a dark place tinged with hope -- "doom-folk," if you will. And we will. And we want more, dammit.

What was an interesting twist in 2014, and how did you deal with it? We were surprised when everyone backed us in raising money for Stray Rescue, resulting in thousands donated and us learning that not everyone on Earth is a selfish shitbag. Pig Destroyer invited us out for shows that we totally did not deserve to play, which was insane. And then our friend Mikey Teesdale died and the rest of the year sucked.

What should people expect from you in 2015? We're gonna work really hard on our hairstyles, making our egos bigger, making our music more mediocre, charging more money for shows...ooh, maybe we can even get played on the Point this year! Ya know, all the stuff that's important to St. Louis bands.