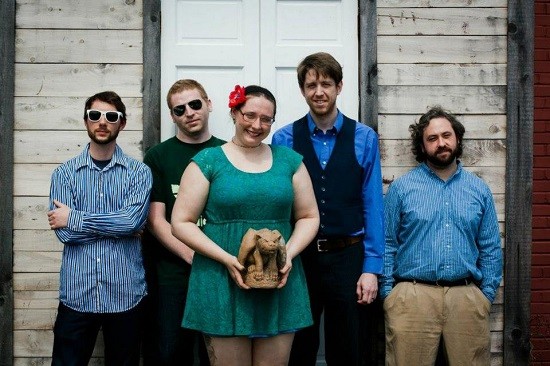 It's not until the fifth song, "The Arms of Men," that the band locks into its swishy, swaying performance. Neubacher controls the mood, with Ranney's mandolin serving as a dulcet-toned anchor. The song is a model of what the band can be at its best -- wizened, coy with the easy drift of a front-porch strummer, singing songs to a row of burned-out streetlights.

Listen to "Darkest Eyes" from the new album, below: