Demetri Martin Will Be Signing Books at Subterranean Today, Because He Forgot to Yesterday 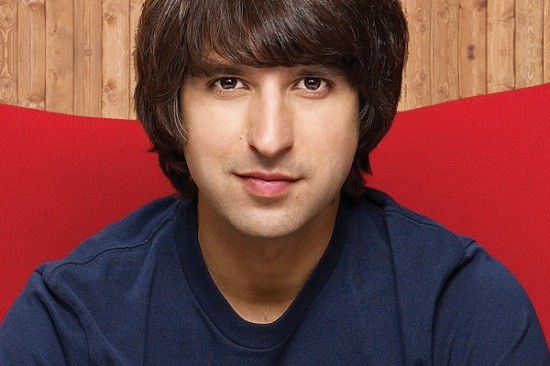 Funnyman Demetri Martin performed at the Pageant last night, delivering wry one-liners and artfully humorous observations to a packed house of fans. Unfortunately, the comedian was nowhere to be found before the show, at a scheduled book signing set to take place at Subterranean Books.

The whole thing appears to be a simple snafu. Yesterday, Martin's Twitter feed had a post explaining that he'd "completely forgotten" about the signing, and then a second that explained that he'd be there today from 4 to 5 p.m. The "whoops" tweet has since been deleted; here is a screengrab of the Pageant's retweet of an also-deleted post from yesterday. Note the "OneDayLate" hashtag.

All that remains on Martin's Twitter regarding the subject is the following tweet, posted fifteen minutes ago as of press time.

So, if you missed the show last night or were one of the unlucky folks that waited for naught outside of the bookstore yesterday evening, today is your second chance.