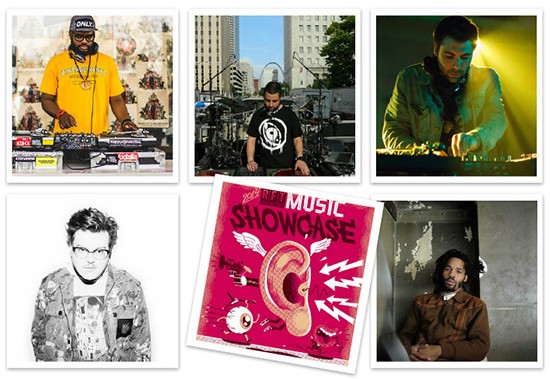 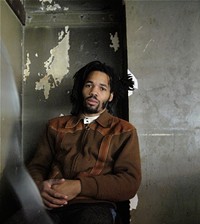 18andCounting, a.k.a. Stan Chisholm, is a multifaceted mastermind tearing around St. Louis' art scene with radioactive energy. Recently, he has treated Cherokee's Blank Space to his healthy collection of wax -- every second Thursday of the month he participates in Lord Have Merzy, a monthly event bringing Chisholm and his contemporaries together to host a series of sets crafted for all who love to dance, from St. Louis and beyond. Chisholm can also be spotted at the Royale about three crates deep, with sets that span everything from English psych-rock to rap samples texturized with crackling instrumental overdub. -Blair Stiles 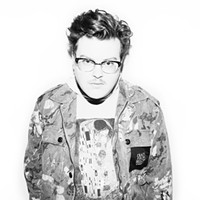 Billy Brown is an integral part of St. Louis' flourishing house scene. The work he and his fellow local club rumblers put forth enables St. Louis to garner attention from global trap and bass phenomenons including Diplo, Baauer and A-Trak. From his and Core(y)ography's Get Serious throwdowns at Atomic Cowboy to Jay Fay's insurgence into the national conversation, St. Louis' many homegrown talents bring its EDM scene to the forefront, but it is Brown's potent beat cocktail that puts him ahead of the pack. Billy Brown culls '90s B-list pop samples and bubbling beats, spewing out ebullient blips of afro-trance and Europop in the place of reckless turntablism. -Blair Stiles 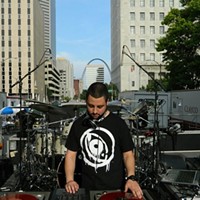 DJ Mahf returns to this category as last year's champion. In fact, he's been the champion seven times -- the California Chrome of local DJs. The style which makes Mahf popular is a kinetic blast of throwback samples that spread from '70s disco-funk to the pioneers of West Coast hip-hop. Mahf juxtaposes his old-school aesthetic with conspicuous club burners -- the resulting sound can be found in venues as disparate as the Pin-Up Bowl to a basement rave located inside the cheapest set of headphones. His latest mixtape Sonic Trauma shows Mahf has still got it, and that all the attention and critical acclaim has been well-deserved. -Blair Stiles

DJ MAKossa borrowed his name from a type of Cameroonian music that, to him, symbolizes his Afro-centric style. Armed with a record collection that numbers in the thousands, funkmaster MAKossa has been on the scene for more than a decade, and his sets specialize in funk (duh), soul, reggae and hip-hop. He's prominent on the DJ and dance scene -- "Makossa" also means "dance" in Duala, one of Cameroon's native languages, -and he's a founding member of several DJ nights including San Francisco's AFREAKA!, the West Coast-based Funky Rewind, and St. Louis' very own Bump & Hustle. -Tara Mahadevan

DJ Needles' story begins in 1994, when he started DJing house parties with only tapes and CDs. Over the next few years Needles slowly began cultivating his record collection, and in 1998, he dropped his first mixtape, featuring Pete Rock, A Tribe Called Quest and Black Star. Judging by those three artists alone, it's safe to say that Needles is an underground and classic hip-hop aficionado. A Needles set covers all the bases: groove, funk, afrobeat, house, Latin, hip-hop, '80's and '90's R&B, soul, jazz, breakbeat and indie music. He calls his DJing style polyrhythmic, and his music certainly lives up to the descriptor. -Tara Mahadevan