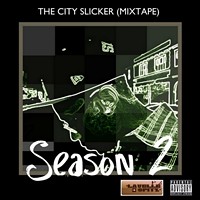 Lavelle Spitz dropped his new mixtape, The City Slicker: Season Two earlier this month. The prolific rapper also shoots and edits his own videos. You can download the whole tape, but if you just want a taste listen to "Extra Chilled," produced by Young Cue, below.