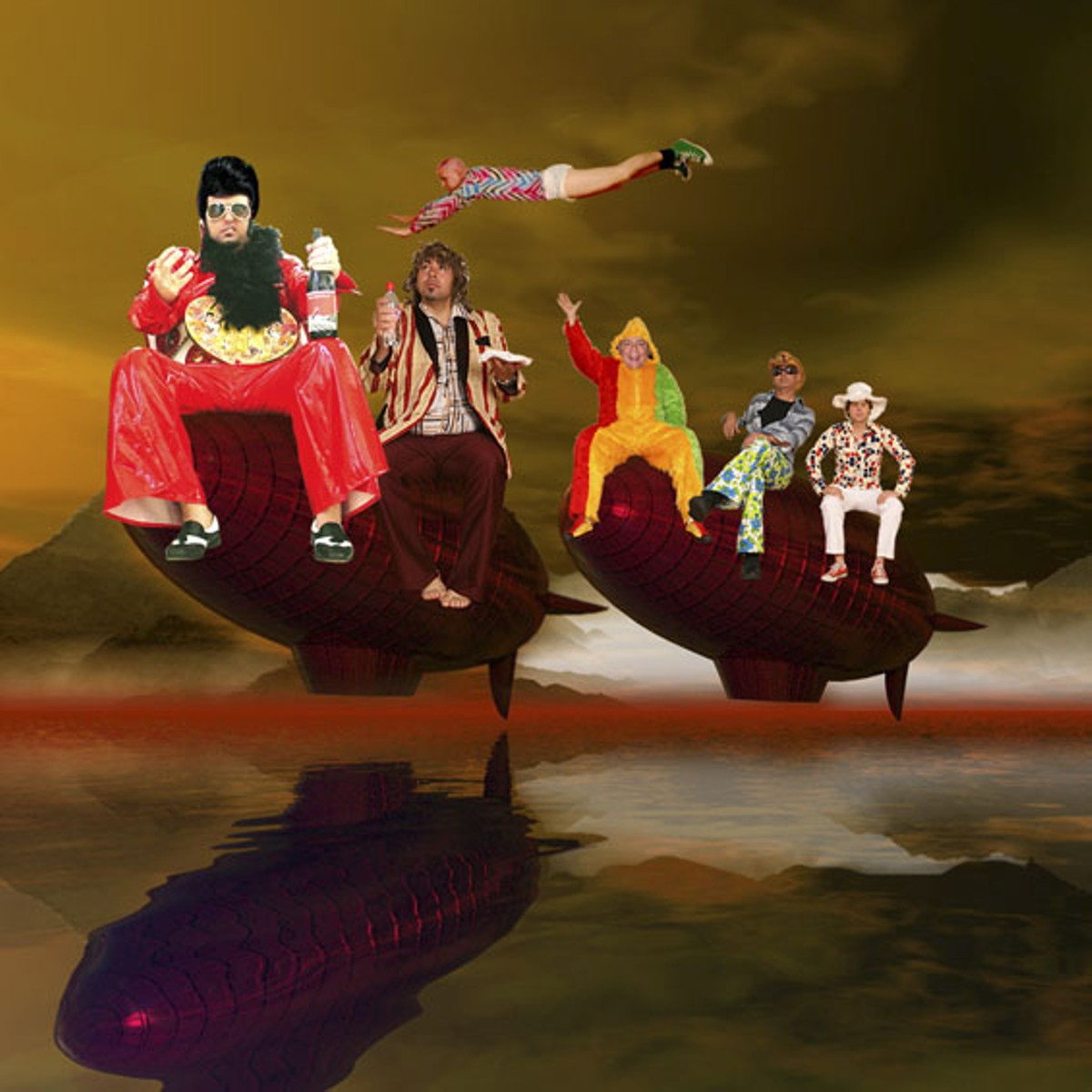 Back in 1989, before any of us had heard of mashups, Dread Zeppelin formed to play Led Zeppelin's music as reggae songs sung by an Elvis impersonator. What on paper seems plain ridiculous is in practice sublimely ridiculous. Inventive arrangements, great guitar tones and superior musicianship help the group transcend the novelty of clever combinations like "Heartbreaker (at the End of Lonely Street)." No less of an authority than Robert Plant has said he prefers Dread's version of "Your Time Is Gonna Come" to his own band's. Dread Zeppelin has since expanded its repertoire to include original songs and music from other genres (see "Brick Houses of the Holy"), but its original formula is still potent.

Show Up Early: Local loop artist Stendek was a smart choice for an opener, as he shares Dread's penchant for mixing and matching riffs and lyrics from disparate songs in hilariously compelling fashion. Not to mention that he's brilliant at every instrument he touches.