Five St. Louis Bars Where You Can Still Smoke Indoors 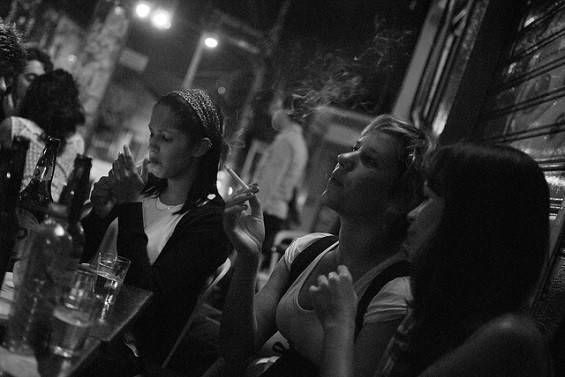 Flickr / Beraldo Leal
You only have until January 1, 2016, to legally smoke in a bar in St. Louis.

St. Louis drinkers who like to light up while they get lit have got just under a year to savor both of their favorite vices at the city's remaining smoking bars.

Back on January 2, 2011, St. Louis City Ordinance 68481 took effect, banning smoking in most St. Louis businesses. While a provision in the law allowed certain small bars meeting the ordinance's requirements to apply for an exemption and continue allowing patrons to smoke, that provision also specified that all exemptions to the law would expire on January 1 of next year. Also beginning on that date, no new applications for exemption will be considered, making all bars in the city officially smoke-free.

So with the end now in sight, we've compiled five of the city's best drinking establishments that still let you burn one at your bar stool. And for those with senses and sensibilities too delicate to endure the noxious haze, consider this a list of five great bars to visit come 2016. 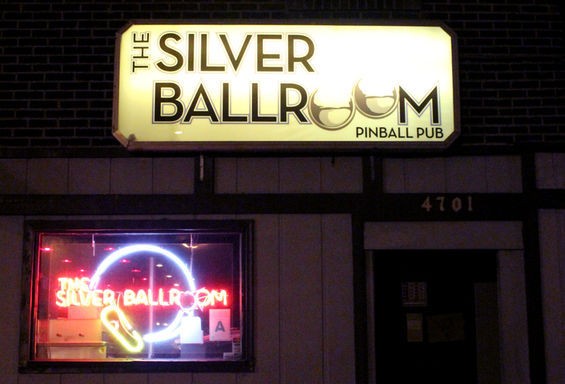 While this Bevo Mill bar is best known for punk rock, pinball and meat pies, a cursory glance at its online reviews makes clear that the smoky atmosphere also makes quite an impression on first-time patrons. Whether that's a pro or a con for you, the Silver Ballroom is a singular St. Louis establishment: With its divey vibe, well-curated soundtrack and rare pinball machines, this south-city saloon is a worthwhile stop for smokers and non-smokers alike. But non-smokers might want to wait until next year.

If beer, bowling and bar games are what you're into, this Maplewood hang is the stuff your dreams are made of. Make sure to call ahead, though, as this second-floor bowling alley has just eight lanes and the entire space is frequently rented out for events. The half-dozen or so classic Brunswick pool tables are well-maintained, and the rental rates for lanes, shoes and pool tables are all thoroughly affordable. While you might find yourself waiting a few minutes to play, that's just more time to drink, smoke and pick out a couple tunes on the jukebox. 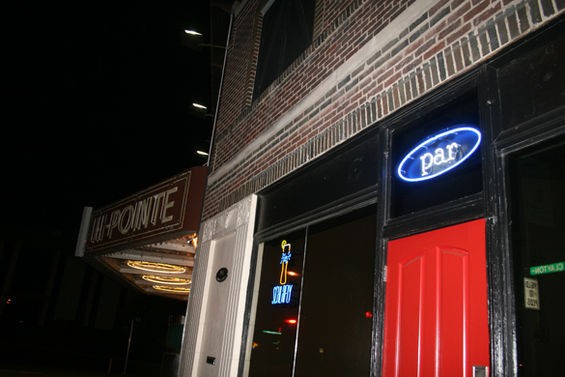 Located at the corner of McCausland and Oakland avenues just behind the historic Hi-Pointe Theatre, Par is the perfect place to grab a drink and a smoke before or after the show. Though there aren't any beers on tap, Par's ample selection of bottles doesn't disappoint. Exposed brick and leather couches set a laid-back mood, and there's a small but solid selection of bar food that goes beyond popcorn.