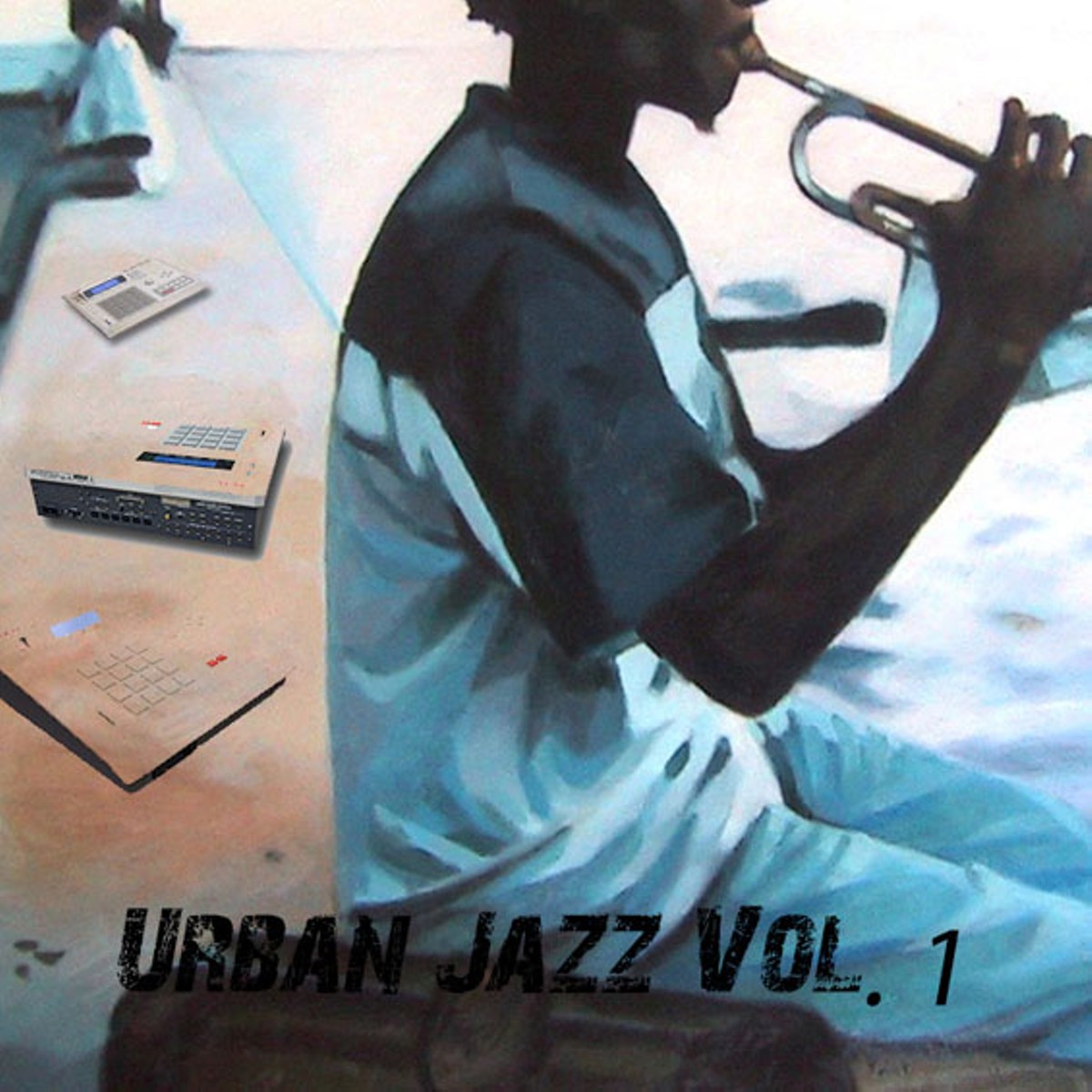 Nineteen-year-old producer Christian Hohensee's Facebook page for his musical persona Cn Clear claims that he's "bringin boom-bap back." That statement of purpose, and the presence of the Akai MPC 3000 on his album cover, gives you a good idea of where the young man's head is at on this seven-song offering. Released in 1994, the MPC is old enough to be considered a relic, but its sampling and beat-making capabilities keep it (and its modern upgrades) in vogue for hip-hop production. (To further underline his aesthetic, Cn Clear called his previous release Sounds Like 94.) Here, Cn Clear uses this old technology to harken back to an even older time; the backbeat might sound like 1994, but the buttery piano samples and smooth Fender Rhodes workouts lend a retro-soul flair.

Opening cut "Mary & Jeff" floats on an airy electric-piano riff — think of a '70s-era Bob James song at its most direct or some chill-out lounge fodder — and works a clicking, clacking beat on top of it. That's a method used throughout much of Urban Jazz Vol. 1, whether layering drums on a bluesy piano reverie ("The Way Things Were") or slurpy, syrupy synthesis (the brief but compelling "Happy the Man"). And while these tracks certainly have that old-school knack — a thudding bass drum, snappy snares, the sizzle of an open hi-hat — Cn Clear's fluidity on the MPC is still a work in progress. "Mogol" grinds its spare, simple 4/4 rhythm to dust, with only a few stodgy stutters to break it up. Hohensee's work is better when he gives his songs a little room and a little more reverb — the spacey reiterations on "49 Reasons" show a deft touch and a groove with more bounce and sway to it. The song gets psychedelic without losing its drive and would fit squarely on a neo-soul playlist.

An album of hip-hop instrumentals practically begs for a lyricist to turn these sketches into songs, and if locals are smart they'll hit up Cn Clear for backing tracks. But Hohensee proves an apt lyricist on closing number "Listen G"; he and his brother Humphrey each take a verse and illustrate how these beats and samples sound in context. Lest you forget Cn Clear's penchant for mid-'90s hip-hop, he sets his sights on "trying to blow up bigger than Coolio."