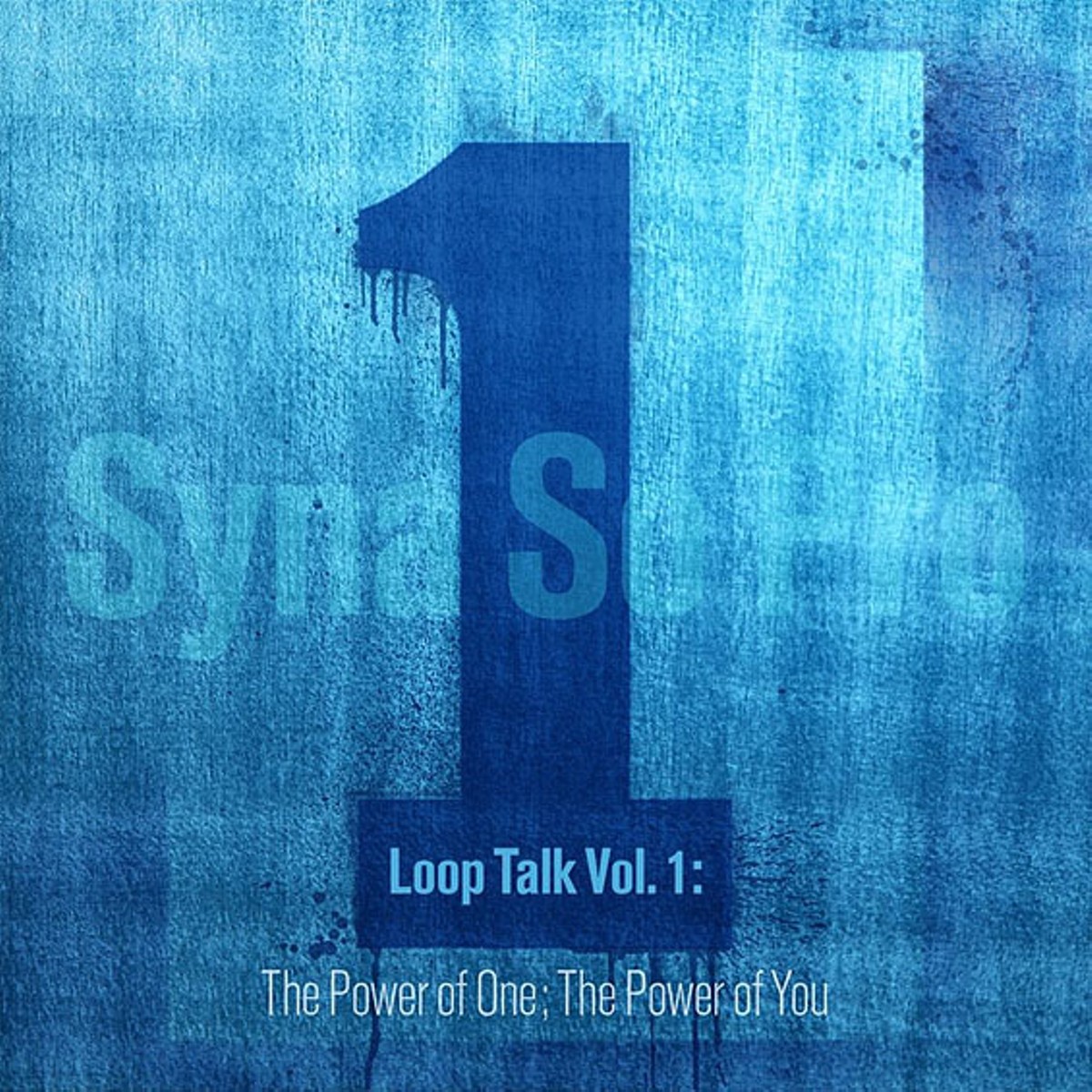 You should really see Syrhea Conaway perform live sometime. She's easy enough to find onstage as a bassist for skewed pop band Humdrum and kinetic math-rock group the Pat Sajak Assassins, but to see her on her own as the one-woman show Syna So Pro presents a full battery of her talents. Conaway is a skilled multi-instrumentalist and an expert at looping and self-harmonization; a good chunk of her shows involves watching her build each song bit by bit until a little symphony manifests. Of course, listening to a studio-recorded album takes away that experience, but on her latest full-length, those circular looped patterns and layered vocals form the core of these nine songs.

It's been over four years since Conaway's debut album, Make Two People Happy, and in that time her songs have become a little less hazy and a little more direct. Even over the fuzz bass and synthy oscillations of "Answer Me Straight," her voice and message come across directly. The subtitle to Loop Talk Vol. 1 provides something of a mission statement for her whole endeavor — The Power of One; The Power of You speaks not only to her solo prowess but as a celebration of artistic expression: hers and yours. On this recording, Conaway is joined by drummer Corey Woodruff, and his intuitive rhythms add another voice to Conaway's many, while kicking life into what could otherwise become gridlocked arrangements. When the two lock in on final track "Press Hard" — a mix of e-Bow guitar, violin arpeggios and thudding piano chords — the results sound less like a studio experiment and more like a five-person rock band.

Conaway gives the middle of the album over to two a cappella performances of Chinese folk songs, arranged for a full choir but performed solo. "Fengyang Song" is impressive for its percussive backing and quick flutter of sibilant sounds, but "Molihua" has a slower, more sacred feel to it. And not to belabor the point, but listening to one woman sing all these parts — soprano, alto, even a little in the tenor register — in a foreign language is more than mere choir-kid nerdery. Taken alongside the more traditional pop and rock songs on Loop Talk Vol. 1, the Chinese tracks are gentle but brazen curve balls: these songs are vocal marathons where others are content to sprint. –Christian Schaeffer