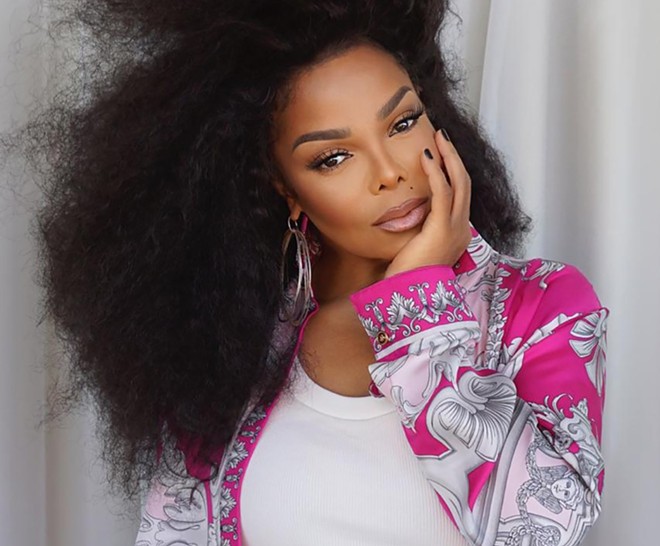 PRESTON MENESES
Janet Jackson will be coming to St. Louis on April 30.

There are superstars, and then there's Janet Jackson.

The global icon took to social media to announce a new North American tour kicking off in the spring, with a stop in St. Louis.

The Together Again tour will stop in St. Louis on April 30 at Little Enterprise Center. Tickets go on sale Friday, December 16, at 11 a.m. on livenation.com and ticketmaster.com.

This story originally appeared in our sister paper the Detroit Metro Times.