John Henry Is One of This Year's STL 77

The RFT honors the musical acts we love in St. Louis in 2017 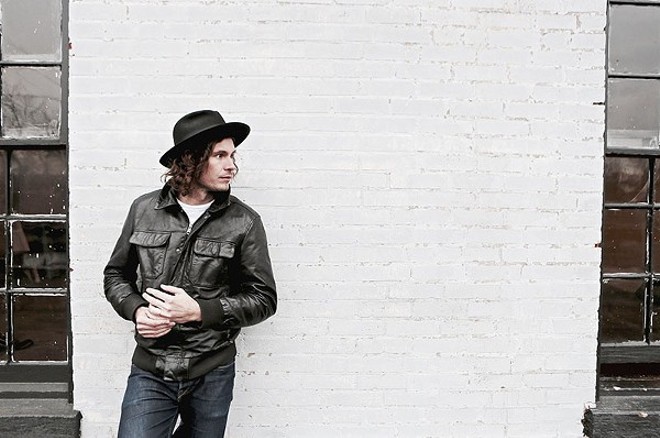 Photo via artist website
This year ​the RFT recognizes ​St. Louis' ​stellar music scene by presenting the STL 77, ​our list of 77 acts who did big things in the last twelve months. From now through June 17, the date of our huge annual music festival ShowcaseSTL, we'll be announcing two ​honorees per weekday on our music blog. For more information on STL 77, as well as the complete lineup for ShowcaseSTL, go here.

John Henry has the harmonies, he has the songs and he has the sounds to cover a multitude of genres. His most recent album, Dark City Dark Country, received accolades from a variety of music media outlets including the vaunted No Depression, which deemed it “first-class heartland rock.” That high praise was well-earned: The album has tinges of pop, blues and Americana, with a significant helping of rock & roll driving the mix. John Henry has surrounded himself with an arsenal of St. Louis rock stars, giving a supergroup vibe even while proving himself capable of standing alone when necessary. Songs as solid as his always translate well — regardless of the setting.

Recommended if you like: Hozier, the Lumineers, Joseph Arthur, the Head and the Heart