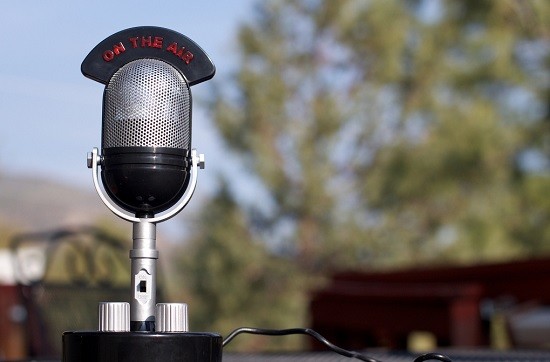 The good people of KDHX (88.1 FM) will be hosting a discussion this weekend about how up-and-coming musicians can get their music on the radio. The conversation will not just focus on the local station itself specifically, but it will include tips for breaking into national radio as well.

This Saturday, January 11, KDHX music director Nick Acquisto will be leading the informative event, set to take place at the newly opened Space at KDHX in the station's newly opened building, as part of its ongoing "Get Down to Business" series (watch for much more info on the new digs in next week's print edition).

Jaime Lees
The event will take place in the venue space on the new building's ground floor.

We spoke to Acquisto, as well as chief engagement officer Kelly Wells, to get the full scoop on the community-based event.

Daniel Hill: Could you tell us a little more about the "Get Down to Business" series?

Kelly Wells: KDHX's "Get Down to Business" series is a series we created to support local musicians in their musical career endeavors. Once per month we host a clinic led by an expert where musicians can learn, hone skills and ask questions. We've hosted clinics like "Ask the Music Lawyer," "DIY Recording" and "Guitar Maintenance." Upcoming clinics will include "Music Marketing" and "Booking a Successful Tour." Our goal is to inspire and educate both aspiring and veteran musicians toward a successful musical career.

Does KDHX have more series like this one planned for the new space? What other events do we have to look forward to?

Continue to page two for more of our interview.