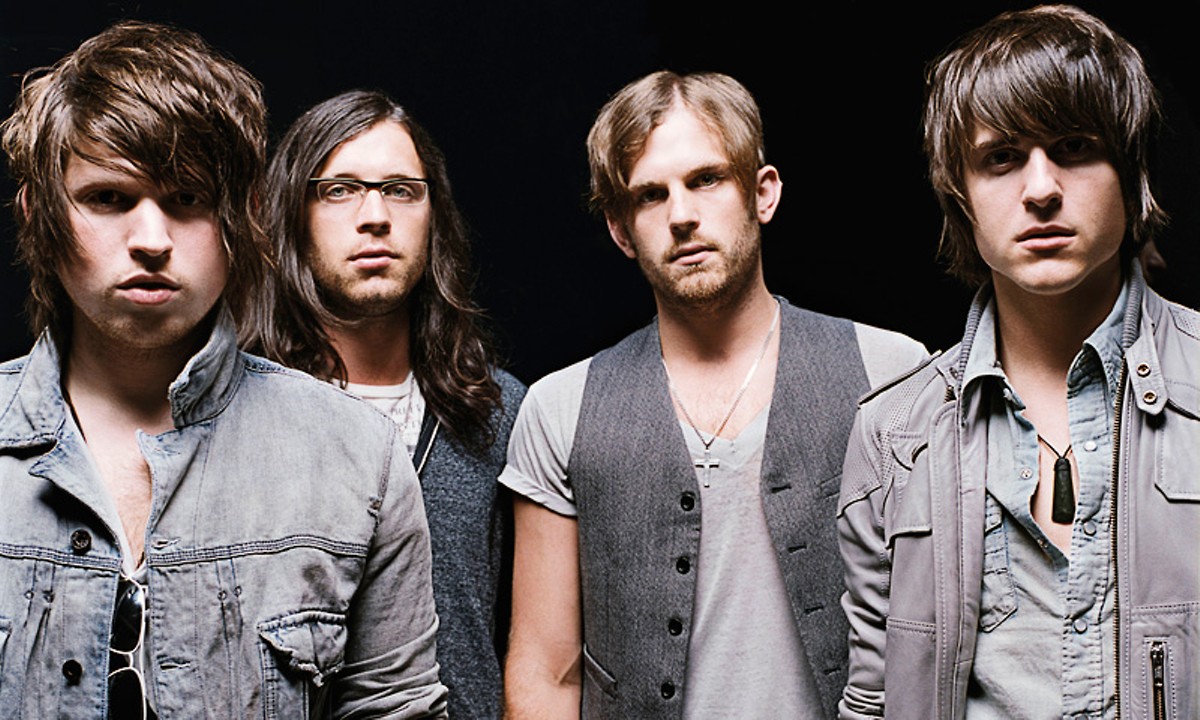 Kings of Leon used to complain that it only got to play arenas when it was overseas at big festival dates — even if each album released since 2004's Aha Shake Heartbreak inched the band closer to full-on American rockstardom. But thanks to 2008's Only by the Night, Kings of Leon is now living every band's dream and plays sweaty sheds such as Verizon Wireless Amphitheater all summer long. Still, the songs the Followill boys write have remained surprisingly substantive; they just have more reverb now. Night has plenty of radio-ready slickness but retained Caleb Followill's desperate, throaty wails and anthemic choruses.