Okay, so you're Brad Pitt 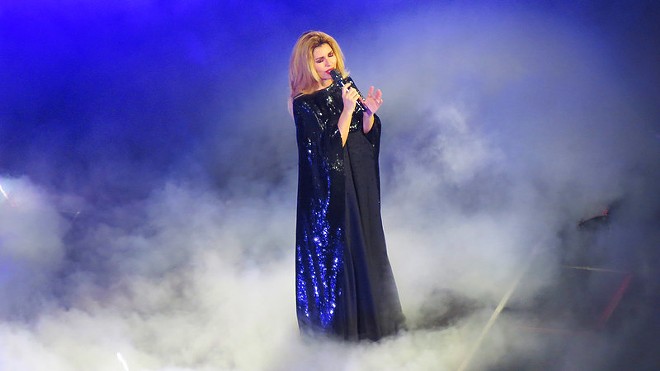 Break out your sequined cowgirl boots and your shiny tops and get ready to step on some hearts because Twain's tour is scheduled to stop in St. Louis on June 4, 2023. Tickets go on sale on Tuesday, November 1, at 10 a.m. and you won’t want to miss out.


This is just the ray of hope we needed as our days slip into frigid darkness. There might be a brutally cold, barren season ahead of us, but at least we have St. Louis Blues hockey and the promise that one day next summer we’ll be sweating and singing along to “That Don’t Impress Me Much” from the lawn at Riverport while our country queen owns the stage.

Twain proved that she’s still the one at Coachella earlier this year when the biggest pop star on the planet invited her onto his stage as his special guest. Harry Styles and Twain sang together, and as a result one generation renewed their faith in her and a new generation learned that she’s a boss. Respect.

18 Things That St. Louis Stubbornly Insists on Calling By the Wrong Name 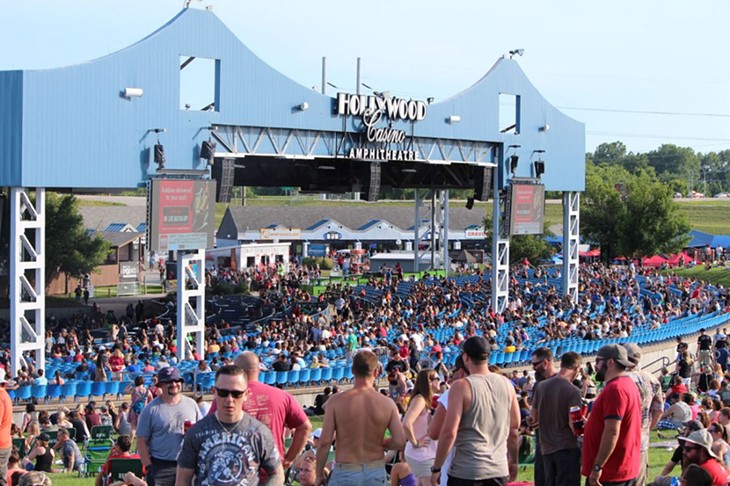 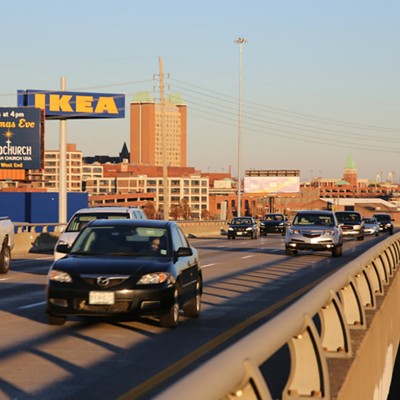 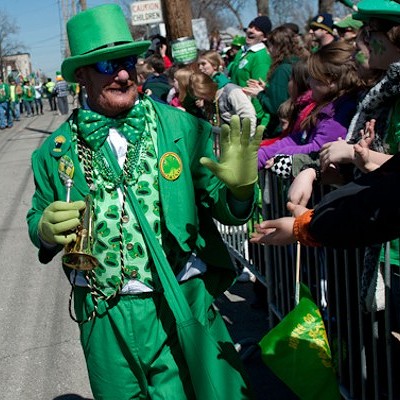 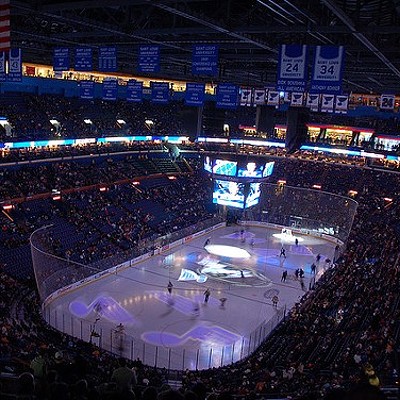 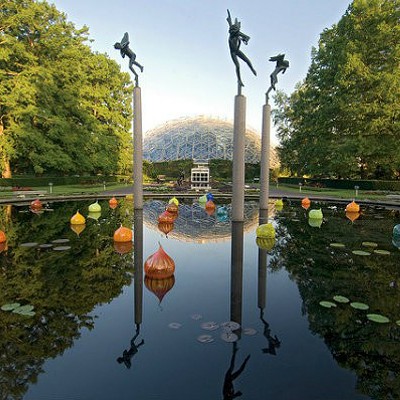 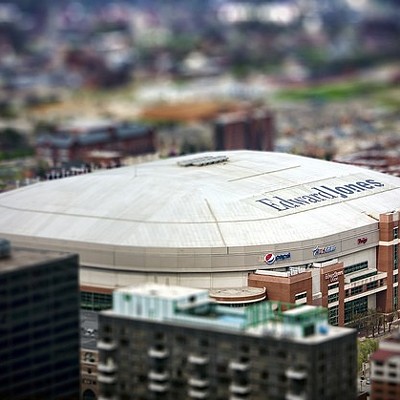 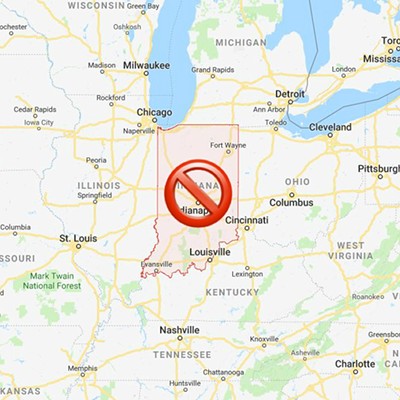