Lyrics by the Eagles, Presented in Motivational Poster Meme Form 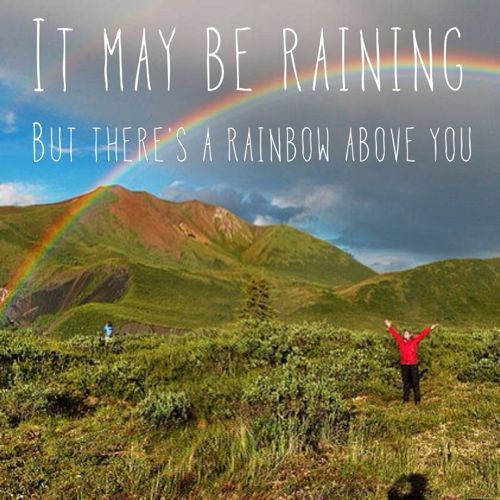 Normally, I don't listen to the Eagles unless our friend KSHE (94.7 FM) forces it upon me. I'm not technically an Eagles hater, though, because I can't deny that those bros made harmonies as sweet as their mustaches. (I'm a sucker for harmonies.)

It's culturally acceptable, even preferred, for people of my generation to hate on the Eagles. While there's not a Nickelback level of perpetual backlash, there have been so many well-known pop culture disses and rebuttals that the subject is beyond dead. My personal opinion is that the Eagles is so good that I just don't care about it. Its ability to repeatedly craft a perfect song is entirely uninteresting, so I avoid the music whenever possible.

See Also: In Defense of the Eagles

This particular brand of musical and lyrical Southern California zen is what made these moose-knuckle enthusiasts famous. But whenever I hear one of the band's sun-steeped grooves, I have one of two thoughts:

1. Most of these hippy lyrics come across as remarkably Buddhist.

2. Someone should use these lyrics to make some of those faux-deep inspirational photo memes like I see on Facebook.

So, in honor of the Eagles playing at the Scottrade Center tonight (Sorry! The $895.00 VIP Packages are already sold out!) I used Eagles lyrics to make some of those faux-deep inspirational photo memes like you see on Facebook. Do you have any to add? I had to stop myself at ten but could've easily made fifteen more. Let's celebrate the Eagles in the only way we know how: by busting its (already bruised) balls. 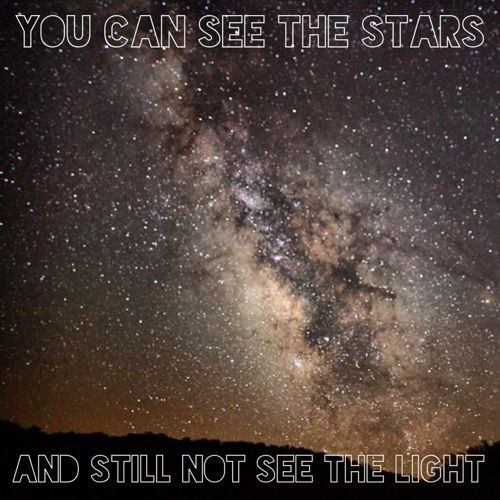 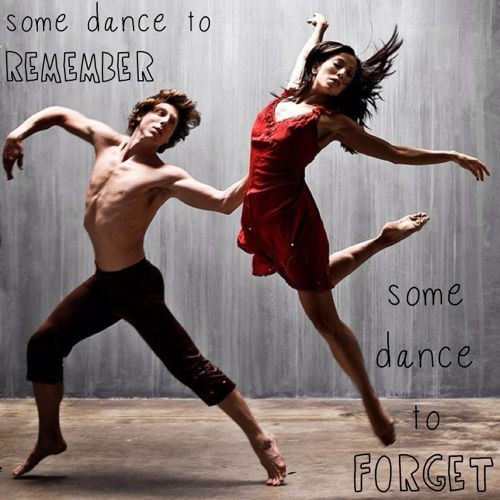 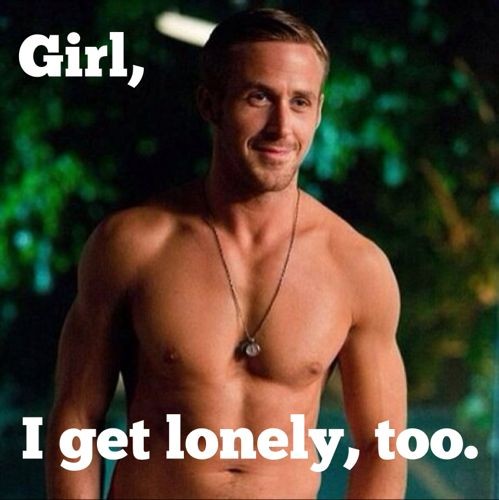 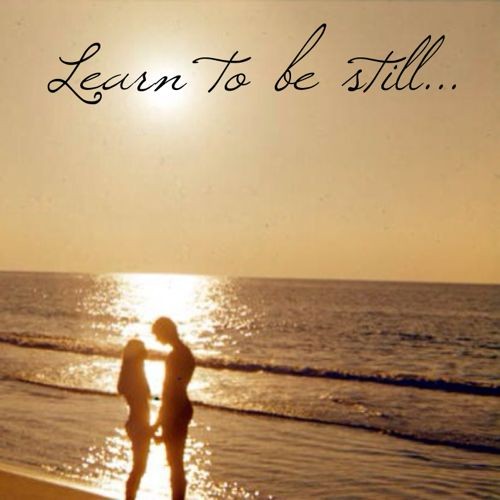 "Learn to be Still"