When/Where: Friday, October 24, at the Bluebird Playing With: Elsinore, The Business Casuals, The Kickback Sounds Like: A brawnier version of the Fray, or a kissing cousin to the Feed. Earnest vocals, sky-high harmonies and insidious guitar melodies collide to create a soul-revival for jaded indie-pop fans. -- Annie Zaleski MP3: Oh My God, "Houston (Now You've Got a Problem)" 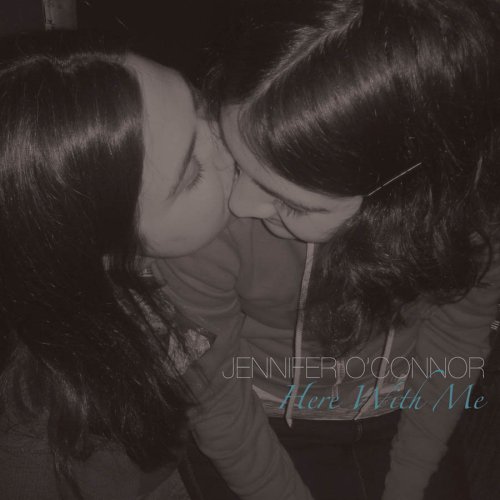 When/Where: Friday, October 24, at Off Broadway Playing With: Leslie Sanazaro Sounds Like: "Her latest, Here With Me, is the sound of that person moving forward and reconciling, blending bitter youthful memories with a new, cautiously hopeful perspective. While Here With Me lacks the more rock-out moments of its predecessor, the sheer uncertainty of even its most optimistic songs is audacious and brave. Anyone who's found themselves depressed and melancholy, even when things are finally on the upswing, will relate to its depth of emotion." (link) -- Mike Appelstein MP3: Jennifer O' Connor, "Here With Me"

When/Where: Sunday, October 26, at the Bluebird Playing WIth: Coliseum, Clouds Sounds Like: "Torche's latest full-length, this year's furious Meanderthal, out-rocks just about everything that's been released this decade. From the super-sub-low rumbles and lightning-blast guitar riffage of opening tune "Triumph of Venus" to the apocalyptic death-knell hits of the epic title track, Meanderthal perpetually grinds forward, like some kind of improvised escape route from a crumbling, doomed city." (link) -- Shae Moseley MP3: Torche, "Healer"