With an ambitious lineup and impressive execution, the event proved itself a hit

DMITRI JACKSON
St. Louis stalwart DJ Mahf performs on the DJ stage on day one of the event.

Well, it's official: With the success of last weekend's Music at the Intersection, St. Louis has a bona fide music festival on its hands.

In the event's second year — and the first in this particular outdoor format — the fledgling affair proved that it's ready to fly. The fest saw more than 50 acts performing across four stages in Grand Center within a thoughtful footprint that showcased the city's urban core, with attendance numbering north of 8,000 people over two days — 4,500 attendees on Saturday and 4,000 on Sunday. The majority of those attendees were from the St. Louis area, but some traveled from as far as the U.K., New Orleans, Chicago, Memphis and Indianapolis for the event.

It saw a diverse crowd with a wide age range and even a considerable number of families enjoying a slate of world-class acts on a weekend with temperatures in the 70s — by nearly all measures, an ideal set of circumstances for such an event. In the week since the fest wrapped up, the reviews have been consistently positive and the city has been buzzing with excitement. 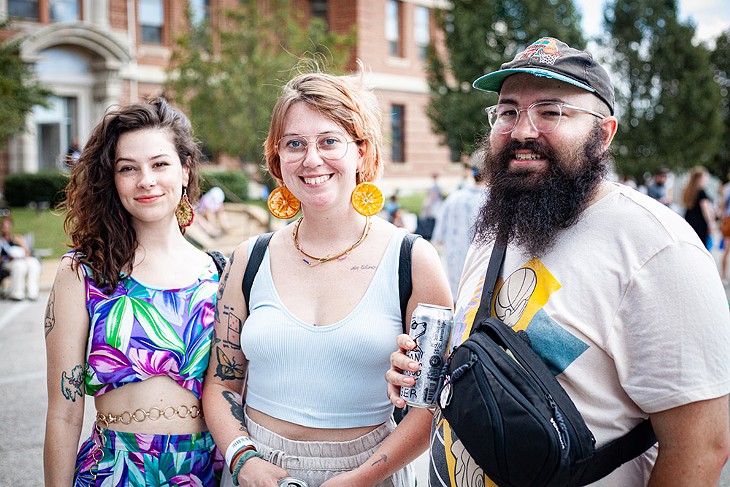 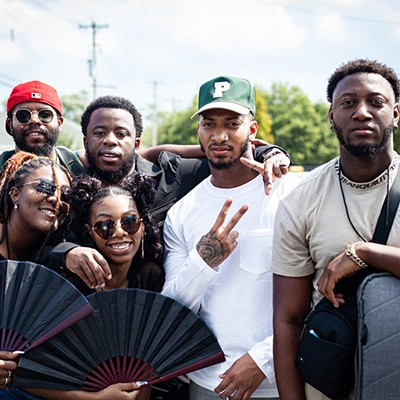 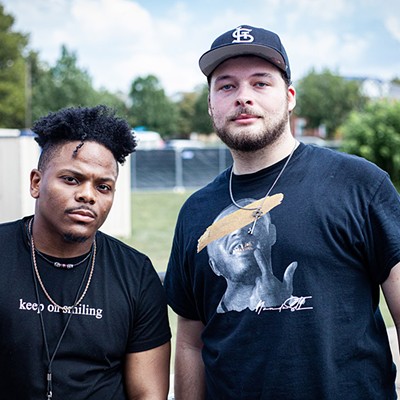 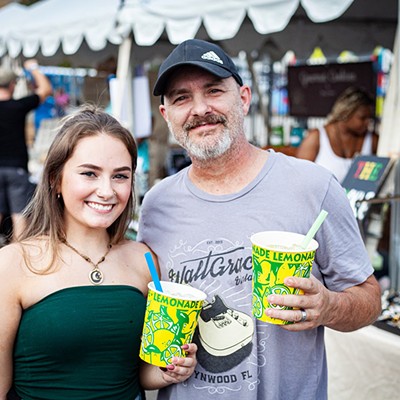 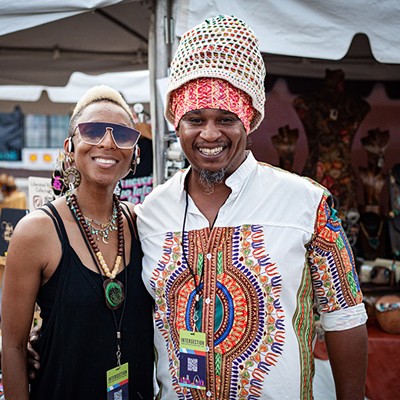 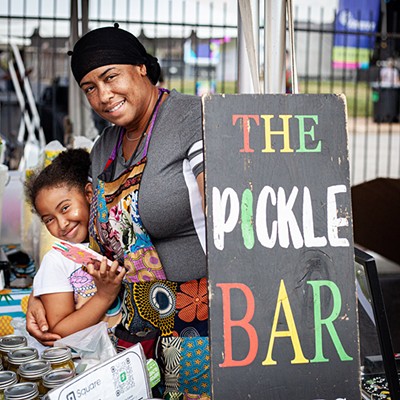 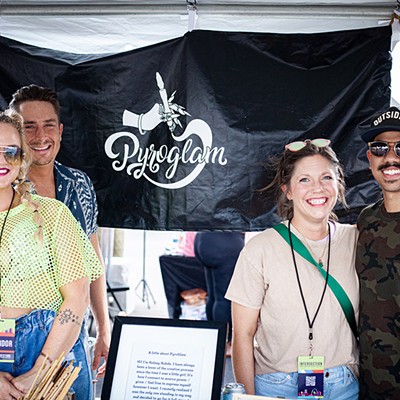 If the enthusiasm for the fest was palpable among its attendees — and it surely was — it's equally noticeable in its organizers now that the dust has settled.

"We wanted to make sure that the identity of the festival, the values of the festival, rang loud — and we felt great about that," says Chris Hansen, executive director of Kranzberg Arts Foundation. "We wanted to see St. Louis elevated, our culture and our musical heritage elevated, and to be recognized by not only our audience members, but all these great national acts coming to town — and we achieved that. We saw the much broader age range. We were very surprised by some of the younger ages that came out for this, and we also were very surprised at how many out-of-town guests came to St. Louis for the festival."

According to Hansen, even the top-billed artists were impressed.

"The feedback that we were getting from the national acts, from Gary Clark Jr. to Terrace Martin and many more, was they really felt that they were part of something bigger than them," he explains. "That they were inspired, that they don't get to see and play in festivals that are as rich and diverse."

Not since LouFest was unceremoniously canceled in 2018 just days before it was set to take place has the city seen a festival this ambitious. While some comparisons between the two would be easy to make, Music at the Intersection truly has its own identity — that of a unique, smaller-scale festival focused on the jazz, blues, soul, rock and hip-hop sounds that find their roots in St. Louis' storied music history.

Hansen shrugs off any similarities between the festivals, pointing out that unlike LouFest, Music at the Intersection was 100 percent locally produced and staffed, with a  majority of the acts who performed based in or originally from the city as well. "Everything that was created around it serves St. Louis," he adds. As far as he's concerned, the only similarity is that the new event is also a major festival in the city with big names on the marquee.

"Here's the bottom line: This doesn't look like a LouFest. It's not a commercially based event," he says. "It's a boutique, identity-based festival. It's rooted in our heritage. LouFest didn't celebrate our great legends. It didn't have tributes and legacy acts like this. No, we're not at all trying to recreate that. It had its time and its place, and it served the community well for a festival for a long time."

Going forward, Hansen says organizers intend to maintain the festival's St. Louis-centric identity, with just a few tweaks. They plan to expand the SXSW-style "Intersessions" conference with workshops and panels led by local and national influencers in the fields of music, art, technology and business. He believes they could tighten up and improve the VIP experience in future years as well. The programming will remain the same, with a slate of artists that occupy the space where jazz, roots and blues music meet with more modern hip-hop, rock and neo-soul sounds.

Hansen says they also want to grow the festival, but they are committed to not doing so too quickly — they want it to come into its own organically, and they recognize that unforeseen problems could arise if they went too hard too soon. The festival's footprint this year was widely seen as one of its greatest strengths, and it could comfortably handle another 1,000 attendees per day, by Hansen's estimation.

"Bigger isn't better on this one," he says. "We want to make sure we execute something safe, something that everyone feels comfortable in, and that really celebrates our urban core."

In all, though, Hansen and the rest of Music at the Intersection's organizers know that they got a hit on their hands — and they don't plan on messing around too much with a winning formula.