Earthworms just unearthed (get it?) a new single, "Circles," which was produced by Ben Bounce and features Raashan Ahmad. The song is a taste from the band's forthcoming album, Midnight at the Capricorn. You can download the single and pre-order the album at earthwormshiphop.com.

Also, grrl-punks the Midtown Thieves disbanded earlier this year, just after finishing a seven-song album with Peter Dycus at Shine Studios. The band uploaded it to MySpace, however, along with some snazzy album art. Check it out! 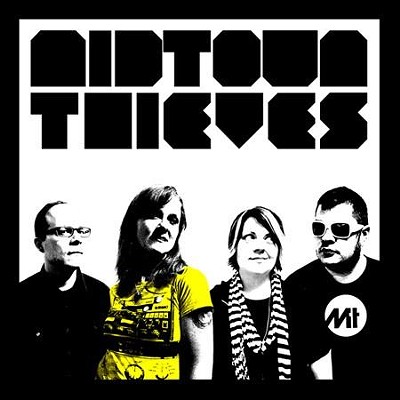