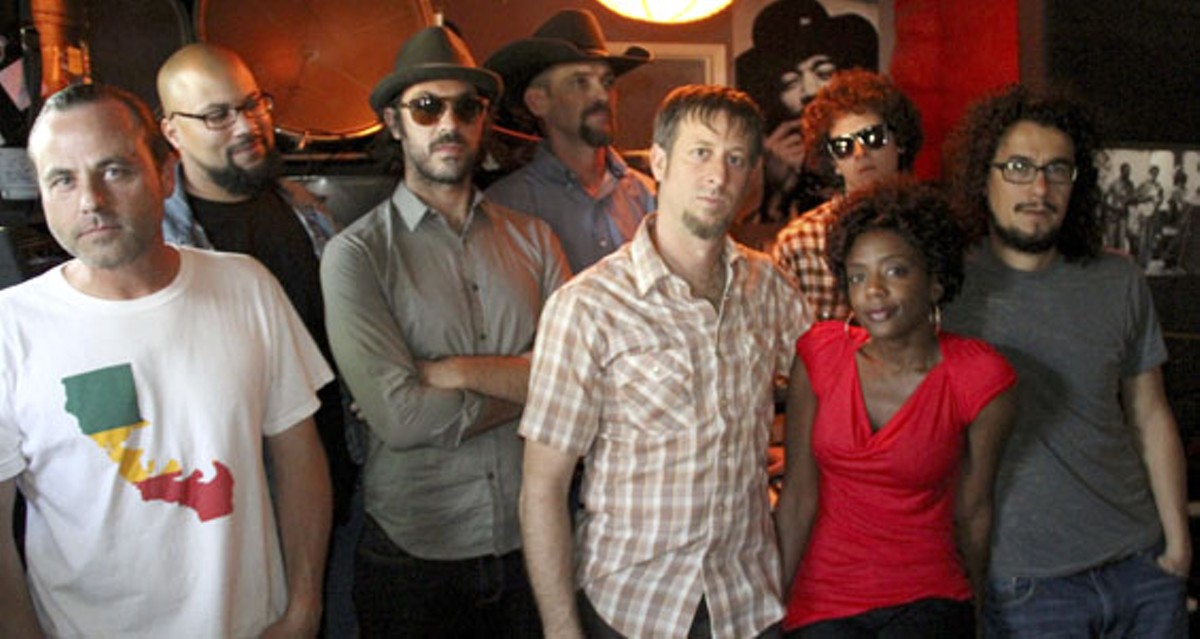 Call it the Sharon Jones effect: Funk bands are no longer able to make waves based solely on instrumental prowess and stone-cold groovesmanship — they must have a vocal powerhouse to take center stage. California's Orgone knows this; the ten-person band labored as an instrumental unit for years before taking on Fanny Franklin as its lead vocalist. Franklin tempers her soulful delivery with a little modern R&B flavor, so don't expect slavish re-creations of funk's formative years. Do expect, however, loving nods to the Stax, Fania and Josie record labels with enough modern flair and muscle to keep things current.

Speaking of Sharon Jones: Orgone received the blessing from Jones and her Dap-Kings when Orgone served as an opening band on the 2010 tour, including a show at the Pageant.