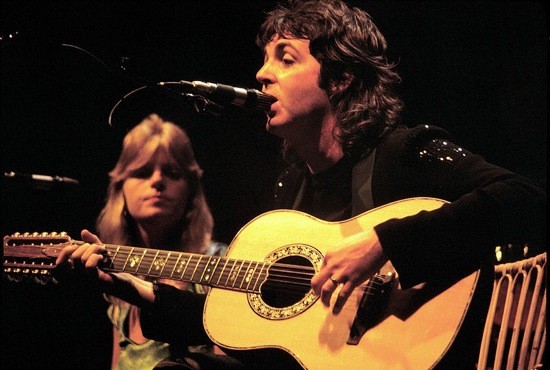 Today, June 18, 2012, Paul McCartney celebrates his seventieth birthday. We're having our own private party by counting down Sir Paul's six best moustaches. Let us know your favorite McCartney mouthbrows in the comments below. 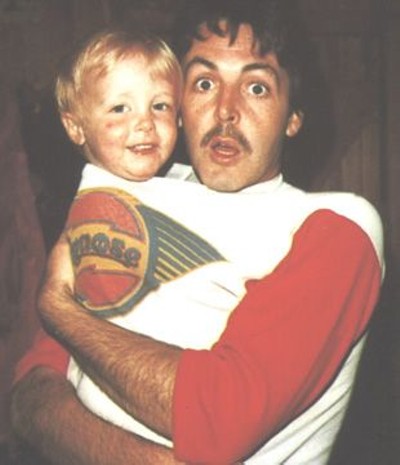 The moustache is a rite of passage for every new father. Paul McCartney already mastered the art of the lip awning by the time his son James was born in 1977, so it was only natural for him to grow one out for the little guy. After sporting a plethora of facial hair throughout the 60s and 70s, this variation is the one of Paul's last documented moustaches before his clean shaven 80s (maybe we can blame MJ for that)

5. The Pilgrimage To India Moustache 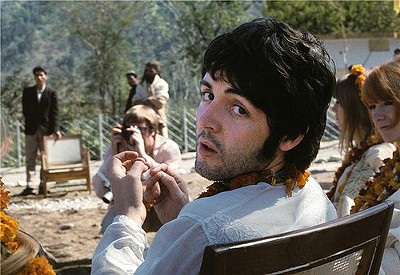 Conspiracy theorists use this photo from McCartney's trip to Rishikesh, India in 1968 as an example of "Faul," the faux impersonator that secretly replaced Paul after his alleged death in 1966. The jury's out on that one, but the photo is a confirmation of the transition between the Sgt. Pepper 'stache and his Let It Be-era beard. He's sporting some chin-strappage, but it is thin compared to the beauty under his nose.

4. The Hanging Out With Keith Moon Moustache 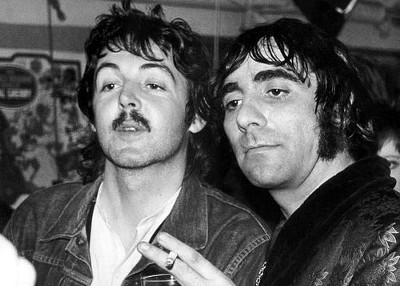 The night The Who's drummer Keith Moon died in 1978, he hung out with Paul and Linda McCartney. This photo of Paul and Keith may have been taken that very evening - maybe to make Ringo jealous. Every moustache tells a story, and while Paul's looks fun and casual, it - like Moon's wacky demeanor - is a facade for a complicated past.

Like many of us who have grown (or tried to grow) moustaches, McCartney started with an artificial one as a joke and then (probably) thought, "Hey, that's not bad...." So the question is: did Paul McCartney invent the ironic moustache?