A tribute to James Brown and a benefit for KDHX (88.1 FM), Soul Brothers & Sisters! was a marathon of rhythm, a celebration of grinding groove and a retrospective of a singular genius. It also furnished a series of poignant reminders.

There were ten bands, at least thirty-five songs performed over five hours, one DJ, a sold-out venue and a lone cape routine (during -- what else -- "Please, Please, Please"). Those were the quantities. The music was hip-shaking and knee-quivering, inspiring widespread camel walks, mashed potatoes, boogaloos, funky chickens, and enough call-and-response to constitute an echo chamber. Those were the qualities. (If you were at Off Broadway on Friday night and did not dance, you are dead and withered within.)

There were not, however, any groin-endangering splits nor was anyone fined on stage for flubbing a note. Some things only James Brown could do. 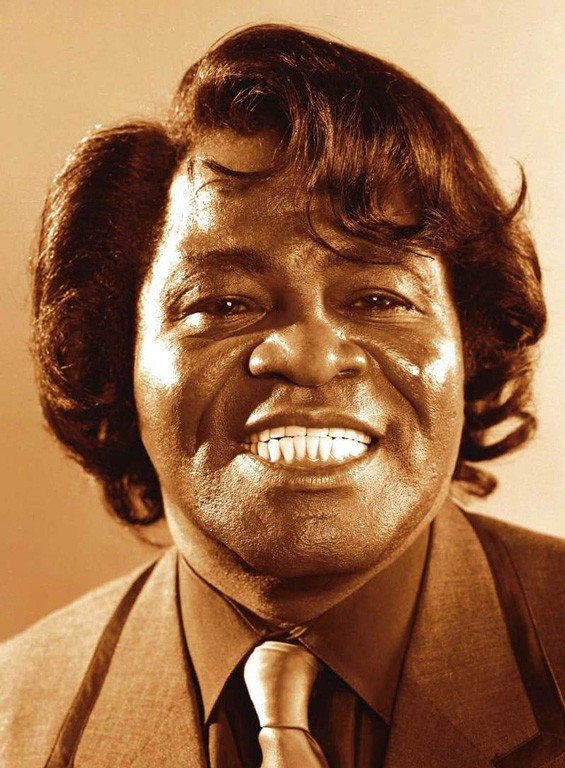 The quantity made you confront the last half-century of American popular music and the quality made you wish Off Broadway would host it every weekend. Both made you wonder how Brown's revue did it every night. On Friday, a tuxedoed Chris Lawyer (of KDHX's "Hip City") emceed the event, which had reminders of the Famous Flames (Brown's first vocal group) as well as the the JB's (Brown's 1970s funk lineup). Much of the night's brass was provided by the Funky Butt Brass Band, who began the concert and played on almost every set. Without its propulsive vim and its improvisatory vigor, you would have had to remove the exclamation point from the event's name.

By and large, the song choices had reminders, too, of Brown's central mission: to plump your private parts. "Get Up Offa That Thing" (Dawn Weber and Friends); "I Got the Feelin'" (Udi & His Fellow Villagers); "Hot Pants (She Got to Use What She Got to Get What She Wants)" (Murder City Players): All evoked Brown's legendary braggadocio, that ability to rumble and to wow all at once. If the corpus of his songbook consisted of just those, Brown would have been a turning figure in a still world. But with everything else, of course, he altered the curvature of the Earth.

Live Brown and recorded Brown: the difference between chalk and cheese. Soulard Blues Band worked out "Papa's Got a Brand New Bag" and Big Mike Aguirre offered "You Can Have Watergate Just Gimme Some Bucks and I'll Be Straight." Each was a reminder of how pasteurized those songs are, even, on vinyl. Consider also CocoSoul (of Soul Alliance). She took the scrotumnal "It's a Man's Man's Man's World" and silenced, like the hush of a dentist's drill, the room. Good thing that DJ Needles followed with a sequence of mashups and cleverly mixed Brown hits; "Man's World" might have been the performance of the night. A few well-timed slower songs -- Steve Dawson's "Prisoner of Love" and Lamar Harris' "Don't Tell A Lie About Me And I Won't Tell The Truth On You" -- along with a funkified closing set by Dogtown All-Stars released some of the built-up steam.

Just like James Brown himself, Soul Brothers & Sisters! was expansive, uniting, and it often said yes. Those, to be sure, were the most important reminders of all.