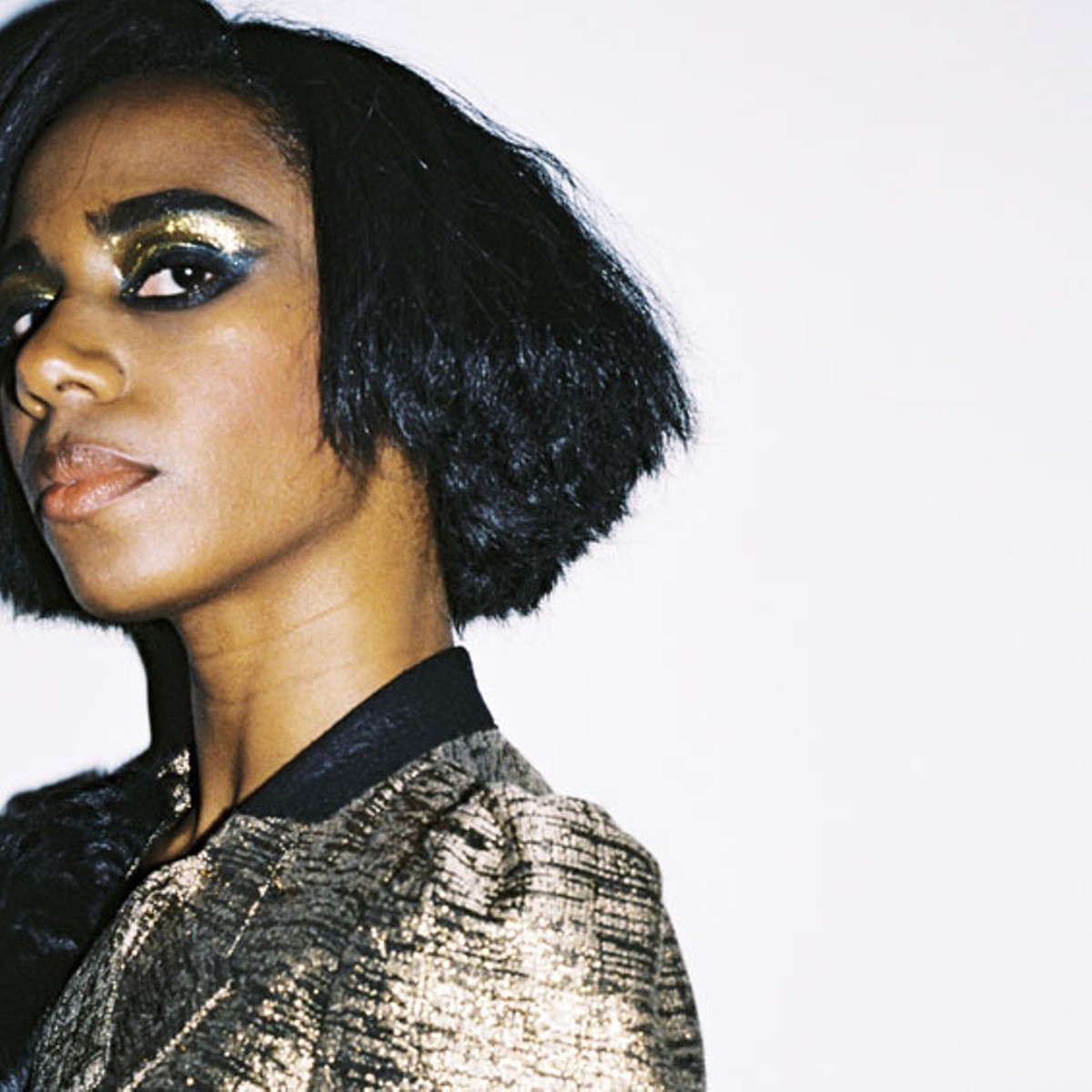 Santigold spends her time wisely. In the past four years, the singer-songwriter-producer-goddess-game-changer has swapped a vowel in her name, beefed up her aesthetic and stomped, not crawled, firmly out from under the thumb of her equally brazen sister in sound, M.I.A. Although released only last month, her sophomore album, Master of My Make-Believe, hits as heavy as her 2008 debut, calling in favors from the likes of Karen O and Q-Tip to power-wash her revolutionary, call-to-arms lyrics with the earnestness and urgency of a 21st-century sage. Throughout eleven tracks the 35-year-old chameleon uses and discards genres like they're just so many tissues — channeling first electro-pop, then dancehall, now new wave, next something akin to riot rock. To fit Santigold into one genre, listeners need only file this latest album under "badass motherfuckery."

Don't Miss: Brooklyn rapper Theophilus London has almost as much genre-crashing cred as the woman he'll be opening for.