Seven Weird Things Rock Stars Have Put Their Penises In

By Luke Winkie We've built a culture that breathlessly responds to the reckless id of horny rock stars. It's either another colorful facet of pop culture or the crumbling of our basic human values, depending on how you look at it. What we do know, is that gross white men sticking their penis into esoteric things is a tradition that is not going to change for quite some time. So while we're living in this phallic age, we might as well do our best to evaluate it. Below, you will find a host of weird things rock stars have allegedly put their penis in. We're judging style, hilarity, memorability, improvisation, and of course, immortalization.

Tommy Lee - Breakfast Burrito In Motley Crue's biography The Dirt, Tommy Lee famously puts his penis in a breakfast burrito in order to prevent his girlfriend from smelling the groupie residue on him. You'd think that perhaps soap would work, and that is precisely why you are not a rock star. 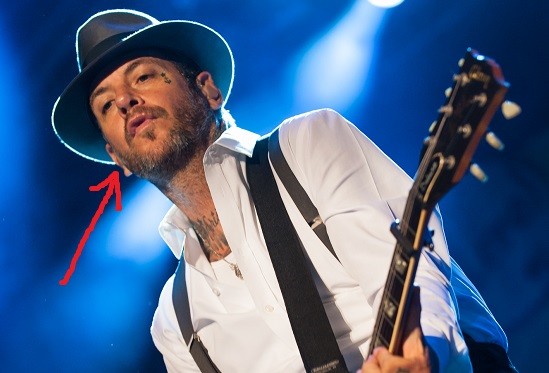 Stefan Krause
Round about that area.

Mike Ness - Mike Ness' Mouth The lead singer of Social Distortion can reportedly suck his own. Though, if it were true, you really think they'd have put out as many albums as they have?

Jimi Hendrix - A Plaster Mold Do you think as Jimi Hendrix was sliding his penis into a plaster mold he suddenly became aware of his mortality? Do you think permanently inscribing his dong reassured him? 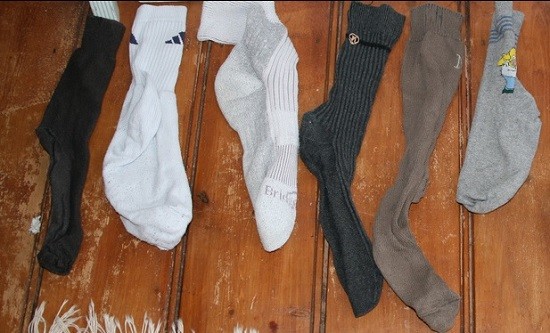