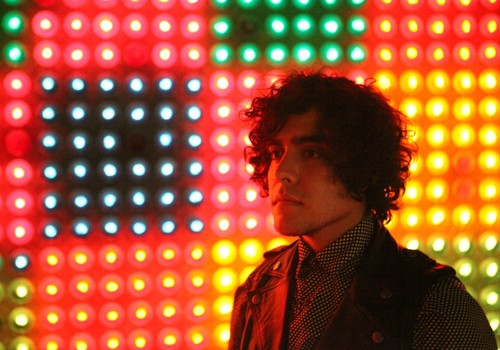 image via
The novelty of chillwave subsided long ago, but Neon Indian's hypnagogic ennui is still compelling two years after the nascent rise and fall of the much-maligned genre. Catch their St. Louis debut on June 8 at The Firebird.