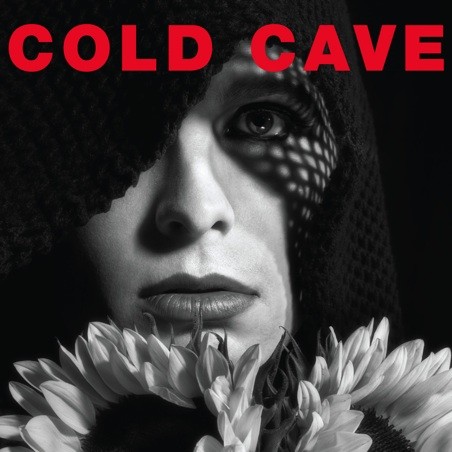 Icy nuggets of electropop bliss shrouded in gothic imagery, Cold Cave's atmospheric abrasion and disillusionment make for the most depressing songs you'll ever want to dance to. Cold Cave's sophomore effort is out April 5, so cop that before they play the Luminary on April 9.

The Firebird
*Foals/Freelance Whales/Naked and Famous, April 23 *Margot and the Nuclear So and So's, March 25 *Moving Mountains, March 11 *Ra Ra Riot, March 15 *So Many Dynamos, March 4 *Tommy and the High Pilots, February 25