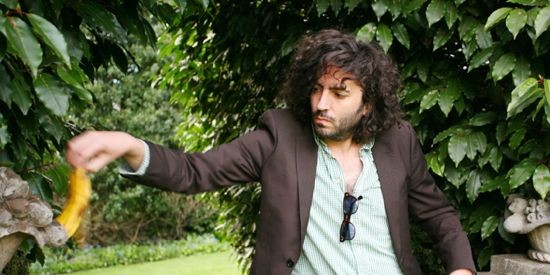 Dan Bejar, the indie maestro behind Destroyer's Euro blues sound and lyric poesy brings his erudite rock to the Luminary Center for the Arts with War on Drugs on March 28.

The Firebird
*The Life and Times, February 4