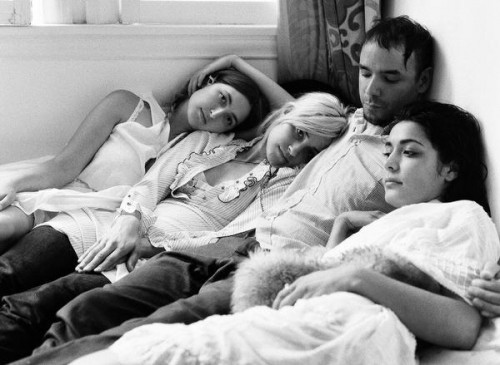 Fresh off a tour with The Temper Trap, the all-too photogenic L.A. foursome Warpaint will headline at the Luminary Center for The Arts on August 5.

The Gramophone *Eytan and the Embassy, July 2