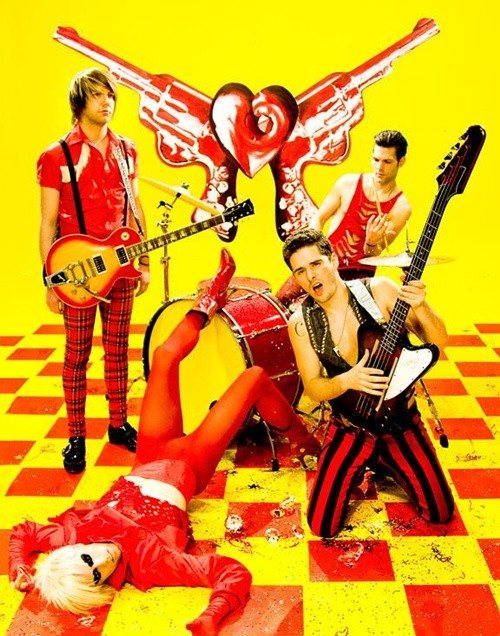 Lady Gaga's superglam besties Semi Precious Weapons will sex up Vintage Vinyl on July 17 before taking the stage with her at Scottrade Center.

The Flaming Lips will blow your mind at the Pageant on September 17.