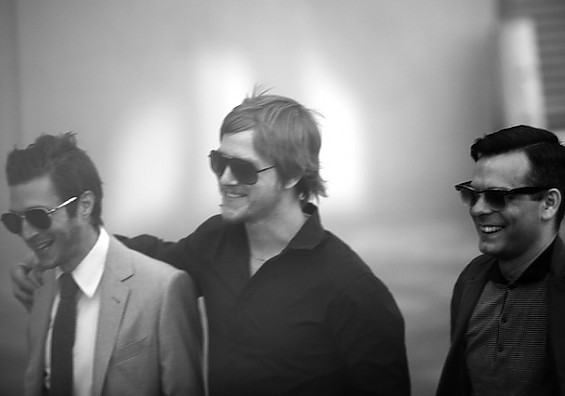 Interpol fans (and former fans turned skeptics) get a second Interpol date in 2010; you don't even have to sit through U2. At the Pageant with School of Seven Bells (!) February 11.