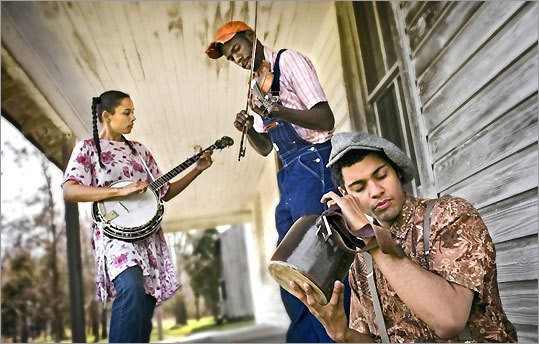 Fresh off their excellent LouFest performance, The Carolina Chocolate Drops bring their old-timey string band sound to The Sheldon on October 20.