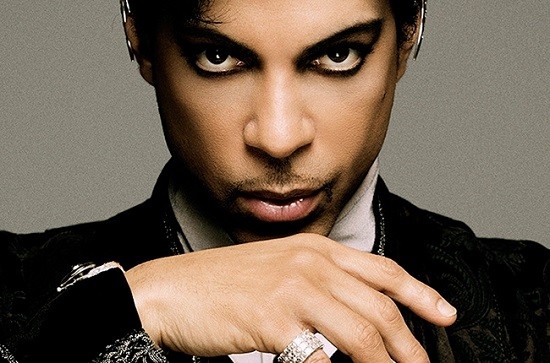 Bob Dylan is being sued. For supposedly being racist. Could the harmonica enthusiast born Robert Allen Zimmerman -- the man whose ejaculate created national treasure Jakob Dylan of the Wallflowers -- truly be a bigot? Sure, he could be. Or maybe his comment likening Croatians to Nazis was misinterpreted or taken out of context.

We are but lowly music journalists, here to objectively report whether music sounds good. We do not meddle in the matters of men -- we reserve our squabbles to opinions on saxophone solos and minimalist noise duos.

But there are times we must tread these treacherous waters, reporting the truth for you, the dedicated reader. Although it pains me to say it, the following six artists might be a bunch of racists or homophobes (or both). Or maybe they're just regular morons who say the wrong thing sometimes. Regardless, we'll hand the ten-foot pole to you.

Eric Clapton is known and respected for two things: his work with 1960s supergroup Cream and as the target of some sharp Neil Hamburger zingers. So why pick on the guy? He's had his troubles with drugs, alcohol and personal loss. Let's leave him alone, right?

And leave him alone we will, after he officially apologizes for a 1976 drunken rant supporting the "Rivers of Blood" speech by British politician Enoch Powell, which sparked record numbers of racial attacks. The "cream" (NAILED IT) of Clapton's speech is the following:

"Stop Britain from becoming a black colony. Get the foreigners out. Get the wogs out. Get the coons out. Keep Britain white. I used to be into dope; now I'm into racism. It's much heavier, man."

Busta Rhymes' bigoted woes are so pronounced that they could single-handedly change the title of this list from "could be bigots" to "are certainly dickheads." The first hint of the Grammy nominee's homophobia appeared in the 2006 documentary Beyond Beats and Rhymes, in which Busta walks off camera after being questioned about homosexuality in rap music. You could make the argument that perhaps he was attempting to be "safe" by not playing either side of the issue, unless you keep in mind that the rapper was purportedly heard muttering "I hate fucking faggots" to his bodyguards during a 2006 incident in a diner. Isolated incident, we hope.

Oh, wait -- Busta also apparently yelled "Fuck you, fag" at a gay restaurant owner earlier this year after discovering restaurant employees didn't put condiments on his cheeseburger. There goes that.