*All the Day Holiday/Empires, Sunday, January 24 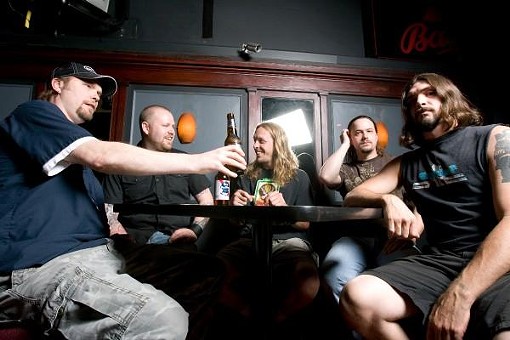 Image via Myspace
Scathe play on January 8 at the Firebird.