Here are concert announcements for the week of February 24 at clubs around St. Louis! Editor's note: Keep in mind these are generally long-lead shows with national ties or last-minute local things just announced by venues -- not locals-only concerts happening in the far-off future. So don't be offended if your show isn't listed. 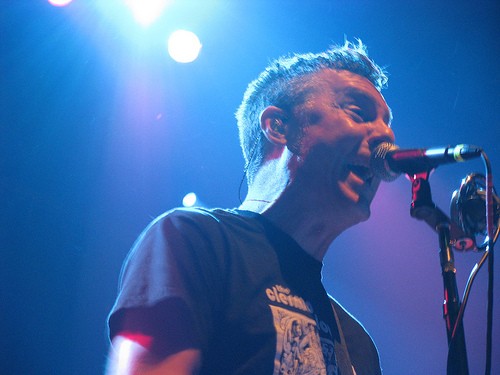 *Sons of Black Mass, Friday, May 1