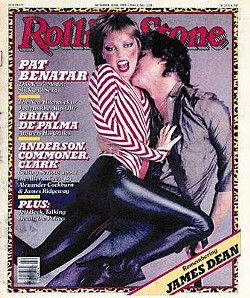 The Pageant *Mint Condition, April 16 *Here Come the Mummies, May 14 *Bullet for my Valentine/Chiodos/Airbourne, May 21