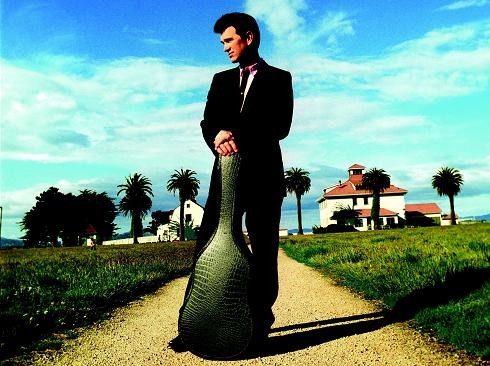 Live On the Levee

*Davina and the Vagabonds, Sunday, July 12