The phrase, first uttered by husband and bandmate Kit Hamon, jibed with Bombara, and she began using it as a tagline on her website and social media.

A 38-year-old transplant from Grand Rapids, Michigan, Bombara has been showcasing her trademark blend of folk- and blues-heavy Americana since moving to St. Louis and launching a solo career in 2007, subsequently releasing six albums. She's a regional darling, named three times as best Americana artist by this publication, and has a sensibility often compared to a mashup of Tom Petty and Aimee Mann. She's also had some offbeat collaborations — including one with Columbia's Logboat Brewing Company that produced "Space Junk," a custom IPA and accompanying song in October — and worked with other artists such as Samantha Crain.

Before COVID, she was performing approximately 100-to-150 times a year. Playing in front of an audience with other musicians was the favorite aspect of her music career, until the coronavirus took it away. She's currently on a small tour of the East Coast and Midwest — her first since the beginning of the pandemic.

"I was kind of facing writer's block," she says, speaking to how the pandemic affected her. "I said, 'I need to figure out my process. I need to be OK with where I'm at. I need to just dig in and throw myself at the creative songwriting process.'" 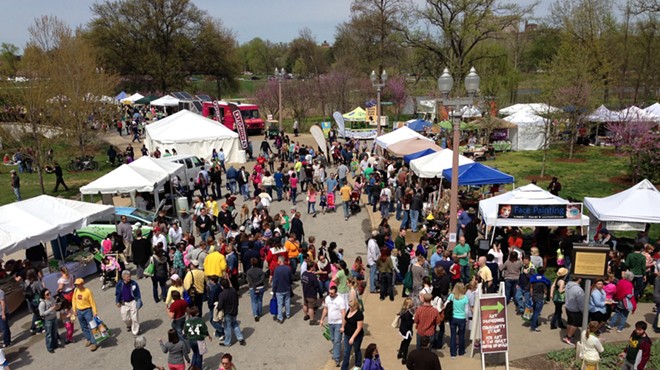 
One year into the pandemic shutdowns, she launched a plan to write a song a week for a year and release the infant tunes to her Patreon members. The demands of the project, which wrapped up a few weeks ago, forced her to let go of any perfectionist tendencies and get comfortable sharing unfinished work that she might have discarded in a different scenario. It has also provided the seeds of what Bombara foresees as her next, yet unnamed, project.

Bombara composed the songs for her last album, Evergreen (Lemp Electric, 2019), on the road as she toured. Driven by electric guitar, it's a more rock-inflected sound than her previous releases. It was critically acclaimed by outlets including LA Weekly and American Songwriter.

But she found herself reaching for her acoustic, nylon-string guitar over the past year. That changed the feel of the music, which she calls "cathartic," "introspective" and "mellow." Its unfinished nature showcases her textured, melodic voice and is alternately meditative and personal.

It's a return to her singer-songwriter roots.

"It's taken me a long time to process the past couple of years," Bombara says, noting that she wrote directly about her experience — as well as the collective experience — of making it through the pandemic.

Though the last year of grinding out songs weekly was "a lot," Bombara would do it again.

"That's pretty vulnerable, to share something so new and that, you know, might change over time," she says, adding that she and the band — which includes Hamon on bass, Samuel Gregg on guitar and Mike Schurk on drums — have started fleshing out some of the songs that got the most positive feedback from Patreon subscribers in order to record them and play them live. 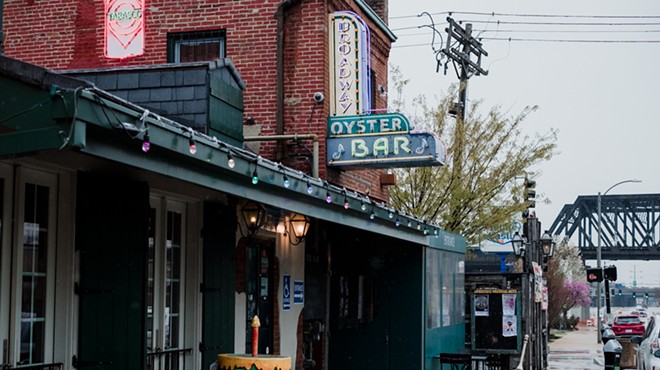 The band has begun its first small tour since the pandemic hit. Playing the new material together has kickstarted what Bombara calls "interpreting songs in real time," a.k.a. refining them into what will eventually be their final versions.

"They're slowly sort of morphing and changing as we're playing them live," she says.

Working on the songs and eventually recording them has become more difficult because the band is split between different cities for the first time. They have been experimenting with sending tracks back and forth electronically, but they are still working on their method. The questions of whether streaming has killed the album and how that might change their approach are also on Bombara's mind.

But despite the challenges, Bombara hopes the process will yield a finished product later this year. In the meantime, she's excited to be sharing her work live again. She says shows feel different than before the pandemic, with higher levels of excitement and a sense of regaining something necessary and missing for both audience and band.

"It feels strange because we haven't done it in so long," Bombara says. "It's a good feeling. ... 'Liberating' kind of captures what I'm talking about. Freeing, freeing. I feel like I can breathe again."

Catch Beth Bombara at the Dark Room at the Grandel at 10 p.m. Saturday, April 23.