Here are some of the new shows announced this week at venues around St. Louis! 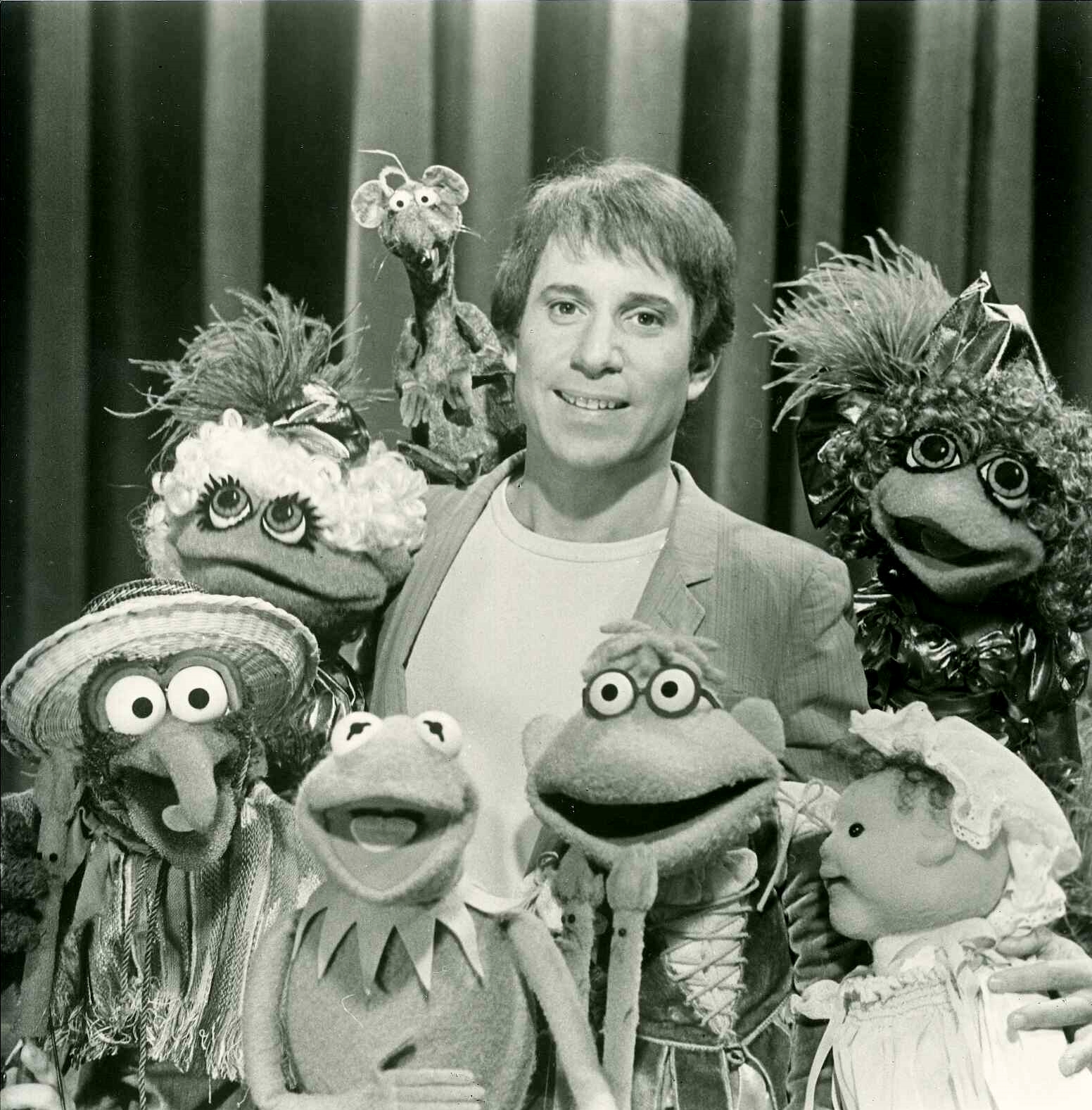