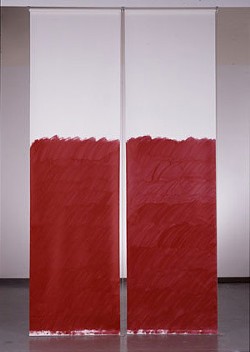 On Thursday, March 18, Prina will be in town presenting the world premiere of his latest musical score, in a show titled Concerto for Modern, Movie, and Pop Music. A press release from CAM says the "concert stars distinguished musicians from St. Louis and features the artist on guitar and vocals." The show is free, but seating is limited.