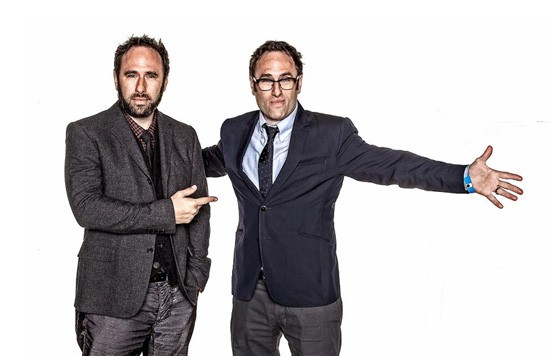 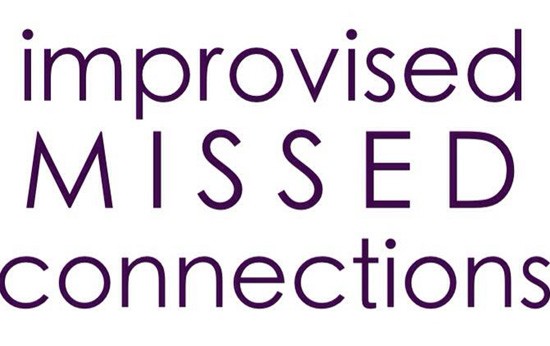 Wikipedia will tell you Kevin Nealon is best known as a cast member on Saturday Night Live. And while that may be the case, his current household-name status is thanks to Showtime's Weeds. As for his standup game, it's the fundamental element of his swag. Witnessing a headlining set by a comedian of his versatility and stature is like a slam-dunk contest for your ears.

The Sklar Brothers are teaming up with the St. Louis Area Foodbank, a local charity that provides food to families in need in both Missouri and Illinois, for "Hunger is No Laughing Matter," making the brothers' return to their hometown even more triumphant. Two years ago they sold out 2720 Cherokee, and last year they made a surprise stop at the Demo after throwing out a first pitch, but this time around they'll pack the Pageant with the goal to fill bellies not just with laughter, but with something a bit more robust and substantial: food.

If you're not familiar with the Sklar Brothers' brand of humor, know this: It's a tag team of great frivolity and care. Combining characteristics of sketch and standup into their routine, their style is idiosyncratic and engaging by nature.

The foundation of Shameless Grounds was to create a safe place to get weird or, at the very least, caffeinated. For over a year it has served as home to Contraceptive Comedy, a local standup show that from time to time features comics from outside this fair city of ours. This month, Cody Melcher will take to the stage and dazzle you with the delights of humility while looking really, ridiculously sharp. Cody is quick-witted and captivating, so much so that you may not realize he spitting fire.

Joining him are locals Eric Brown, Sarah Bursich and host and cofounder of the show, Stryker Spurlock.