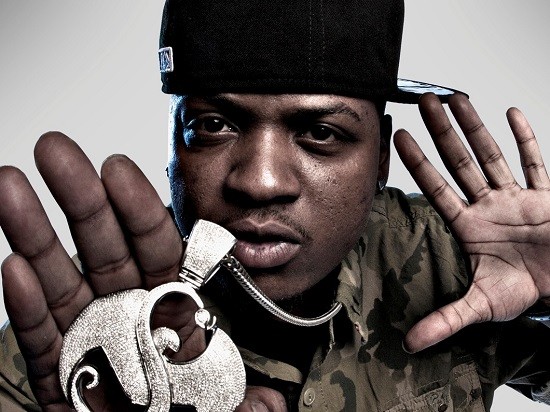 Think semi-local/semi-national -- that's what St. Louis has in store for this month's rap shows. Instead of taking the stage at large venues like the Pageant, most will perform in cozy spaces, like the Grove's new venue the Mad Magician and St. Louis's famed Pop's. With throwback acts like Twista and viral acts like Mac Lethal, January has it all covered; from old to new school hip-hop.

Stevie Stone was born in Columbia, MO, but takes pride in calling St. Louis home. Signed to Tech N9ne's label, Strange Music, Stevie's cadence is very similar to Tech's style of chopper rap, marked by a fast-paced and rapid lyrical delivery. Currently on his 2 Birds 1 Stone Tour, Stevie isn't afraid to tell you that he's bringing the flames to the rap game.