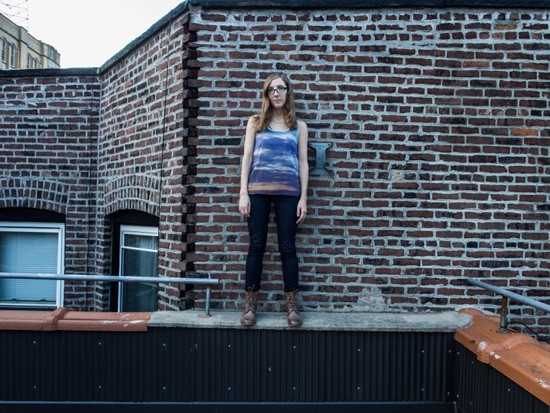 Deliberately shrill and mostly dense, "noise" has become a blanket term for bands that explore and experiment around the beaten path. The genre, like others, isn't without its share of hangups, but that's why we're here. Every month, we supply a short list of sure bets in St. Louis, ranging from needlessly complex to minimalist drone. Connect the weird to your ears.

When January 2014 rolled around, St. Louis was sorely lacking a consistent experimental concert series. Recurring events tend to snowball and become larger -- if they're good, that is. And for a city as small as St. Louis (hey, we're no New York or LA), one such source for off-the-wall sound would be enough.

Nine months later, there are at least four reliable series that cater to fans of outsider jazz, noise and experimental music. Bruxism, Mild Power, New Music Circle and NOiSE all deliver sounds from off the beaten path, and they do so with distinction. All of our recommended events this month are tied to these series -- proof that St. Louis is overloaded with music that can hardly be classified.

A self-declared experimental group, Thumbscrew stays true to its namesake with a heavy use of free improvisation. The band could fall apart at any moment, or stay glued to a beat with no end in sight. That's what experimentation means for better or worse: Failure and success are both on the table. Thumbscrew tends to enjoy the latter, and will make you question if the players share some sort of sci-fi psychic link.